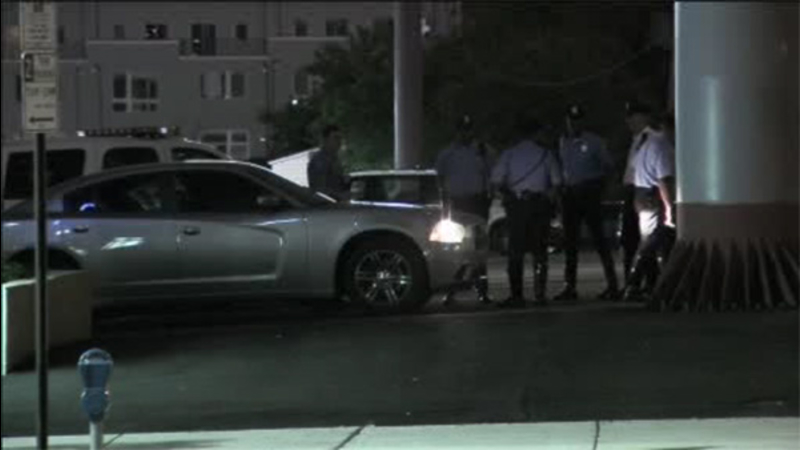 It happened around 10 p.m. in the 200 block of Lafayette Avenue in Prospect Park, Delaware County. 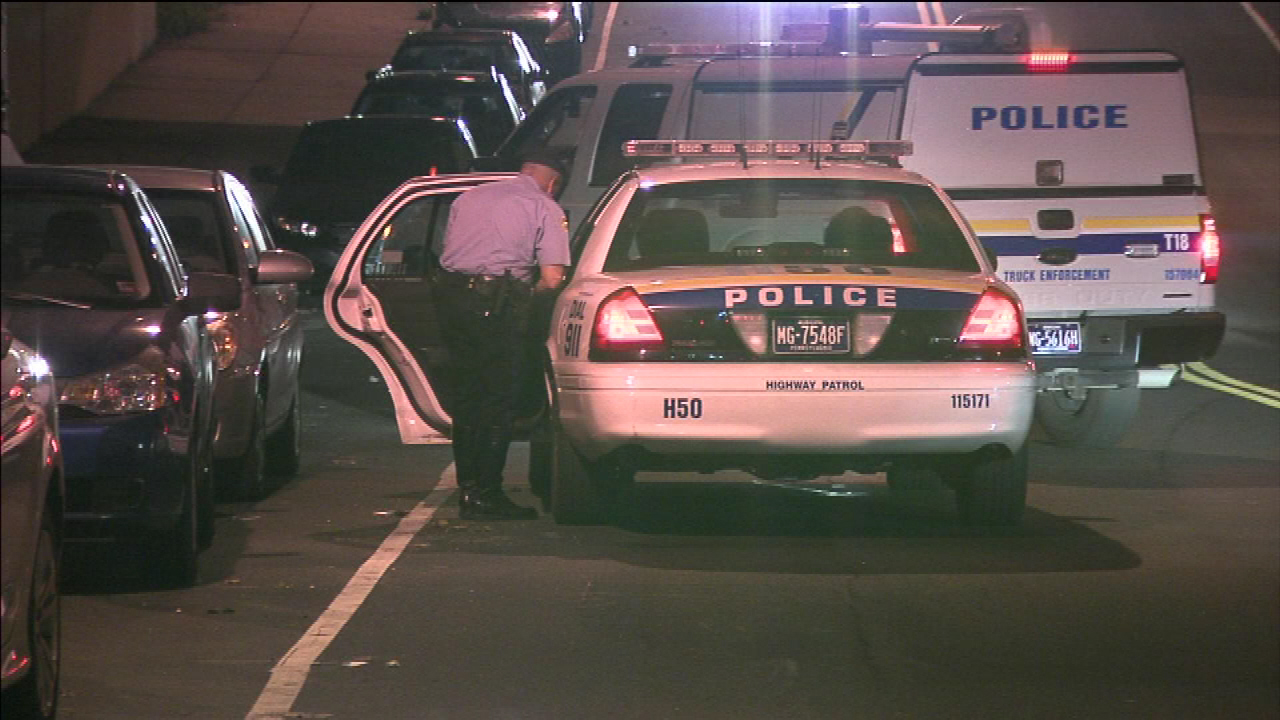 PHOTOS: Officer hurt during pursuit in Delco
A police officer was injured while pursuing a home invasion suspect Monday night.

Police say officers arrived on the scene of a reported home invasion when they observed a suspect run away.

The suspect jumped into an Audi and fled the scene, and officers gave chase.

The pursuit continued onto Interstate 95 into Philadelphia. Then, near the Girard Avenue exit, a Tinicum Township police officer's cruiser somehow collided with the suspect's vehicle.

A police officer was injured while pursuing a home invasion suspect Monday night.

The officer suffered minor injuries in the collision.

The suspect fled the scene on foot, and police continued their search for him.

Back at the scene of the home invasion, two other suspects fled and are still at large in Prospect Park.

Anyone with information on the whereabouts of the suspects is asked to contact police.