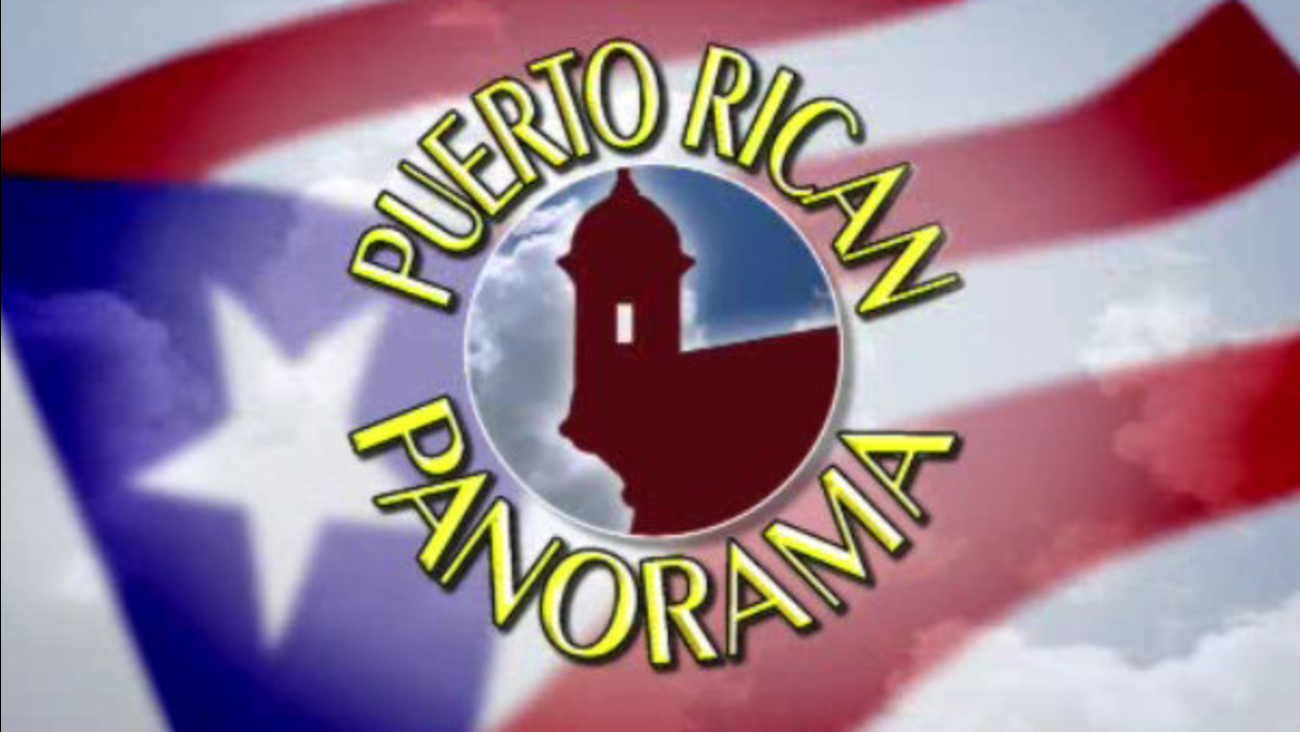 DIEGO CASTELLANOS joined WFIL-TV in August 1970 as host/producer of PUERTO RICAN PANORAMA, a show intended to address the needs and concerns of the fast-growing Hispanic population and to showcase Latino culture to the Delaware Valley audience. Today Panorama is hailed as the longest-running television program in the world dealing exclusively with Hispanic issues and Latin culture in English.

It still airs weekly on 6abc (currently every Sunday mornings at 5:00 a.m.). Whenever scheduling permits (usually, when football doesn't dominate weekend television) Panorama also airs during early afternoon on Saturdays. And it is rebroadcast at various times on the 2nd (digital HiDef) WPVI channel (part of the LiveWell network).

Castellanos is also the co-anchor - along with Walter Perez - of the live (2-hour) telecast of Philadelphia's annual Puerto Rican Parade on 6abc.

Diego is a native of Puerto Rico, but has lived in the Greater Philadelphia Metropolitan Area most of his life. He came to Channel 6 with a respectable background in journalism - both broadcast and print - having worked for newspapers and radio - both in Spanish and English (including Camden's "Courier-Post" and the New York-based, national circulation daily "El Diario-La Prensa."). He has also worked as a producer/director (and on-air host) for the New Jersey Network.

Castellanos is the author of several publications, including a 300-page book, "The Best of Two Worlds," used by colleges and universities in and outside the United States as a required text in courses covering education, history, sociolinguistics, and social studies.

He received his journalism training at Marquette University in Milwaukee. He also holds a master's degree from Montclair State University and earned a doctorate in education at Fairleigh Dickinson University. Dr. Castellanos has taught at Rider University, William Paterson State University, the College of New Jersey, and Esperanza College - a branch of Eastern University.

A graduate of the New Jersey Military Academy, Lt. Castellanos served as a commissioned officer in the New Jersey National Guard. He is a licensed pilot and still finds time to play the guitar (which he played professionally in his younger years).

Castellanos has been honored frequently, both for his television persona and for his social activism, having received more than a hundred plaques for his contributions over the years. He is listed in several Who's Who publications, including Marquis' Who's Who in the World. Diego was the first Hispanic inducted into the Philadelphia Broadcast Pioneers Hall of Fame; and remains still the only Puerto Rican so honored. (The only other Hispanic is Action News' reporter Dan Cuellar.) He is on the Pioneers board of directors; and serves as chairman of the organization's Scholarship Committee.
Related topics:
society
Copyright © 2021 WPVI-TV. All Rights Reserved.
More Videos
From CNN Newsource affiliates
TOP STORIES