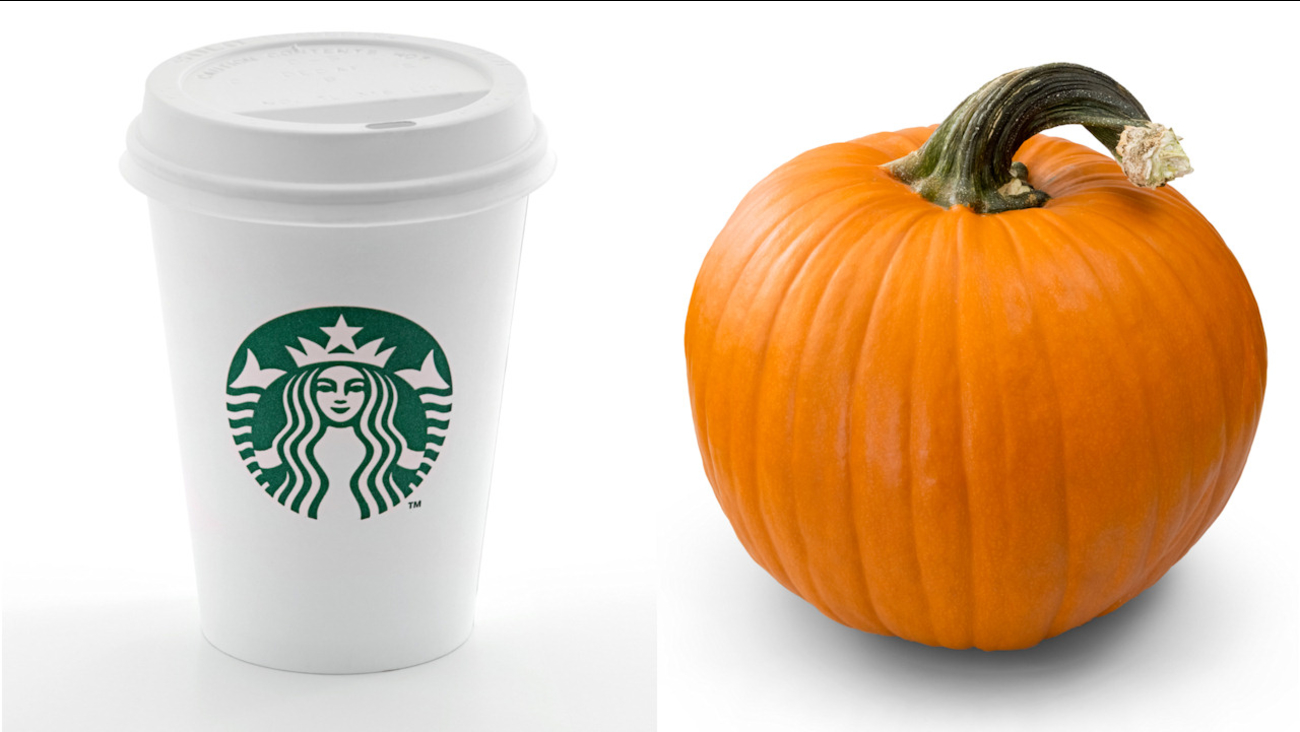 Fans celebrated the return of the pumpkin spice latte to Starbucks Tuesday by posting on social media. (Shuttertsock)

Fall doesn't officially start until September 23, but for many coffee lovers, it's already here. Starbucks has premiered its popular drink, much to the delight of fans on social media.

The drink was available last week through a special promotion, but Tuesday marked the official return. Some were asking if it was too soon for the unofficial beverage of autumn to make an appearance.

But Starbucks isn't the only store to bring the drink back already. Dunkin Donuts has already premiered their pumpkin lineup, and Panera announced that its soon-to-return pumpkin products will have a new preservative-free recipe (an announcement Starbucks also made).

The Starbucks version of the drink, though, is the most active on social media with its @TheRealPSL account. The drink celebrated its return on Twitter by sending amusing responses to fans' excitement.

I don't care what it takes, I will have a pumpkin spice latte tomorrow. @TheRealPSL

@itss_cierra It shouldn't take much more than heading to a store, ordering one, and SMILING HUGELY after your first sip!

@msericaligenza 🚨🚨 NOT A DRILL 🚨🚨 ALIGHT THE PSL SHAPED BEACON 🚨🚨

@TheRealPSL getting you before school tomorrow. 😭❤️

@andurin_ A+ work so far on the year.