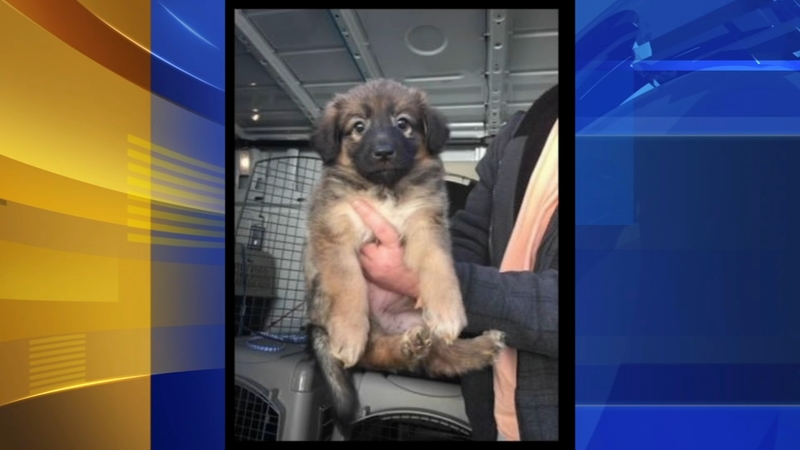 VOORHEES, New Jersey (WPVI) -- A 12-week-old puppy that was reportedly stolen from an animal shelter in Voorhees, New Jersey has been found safe.

The Voorhees Animal Orphanage announced on Saturday that a female puppy, named Phoenix, was stolen from their shelter.

Workers believed the puppy was taken by a woman in a white car.

"We hope the person that did this, or their friends or family who notice the new pup, see this post and do the right thing and return this puppy," the Facebook post said.

On Sunday, the shelter announced in a Facebook Live that the puppy was found in a PetSmart bathroom in Berlin, New Jersey.

"She is safe, she is healthy... this is a miracle," the shelter said.