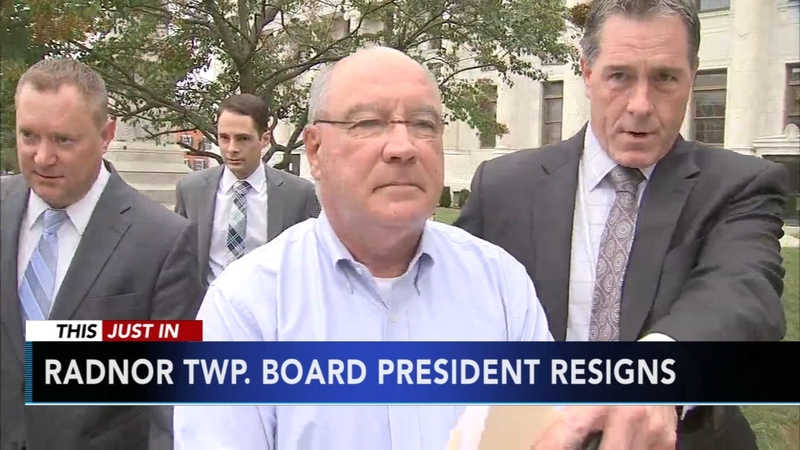 Suspect in shooting of 6 to be tried in Del. first, then Md.

His resignation came in a letter addressed to the township manager that was received on Monday afternoon. The letter was read aloud at a township meeting Monday night

However, Ahr said in his letter that he intends to continue as the commissioner of the 7th Ward.

"The ages of these children is particularly disturbing. Anywhere from infants to 2-4 to 3-6, and all in those different categories," said District Attorney Jack Whelan while announcing Ahr's arrest. "Very disturbing."

Authorities said the investigation began in late August after they received information from the National Center for Missing and Exploited Children that Ahr uploaded and shared child pornography.

According to the D.A.'s office, on September 21, investigators executed a search warrant on Ahr's Bryn Mawr home.

The board was unable to agree on Ahr's replacement.