Cardi B set to surrender to police in alleged NYC assault 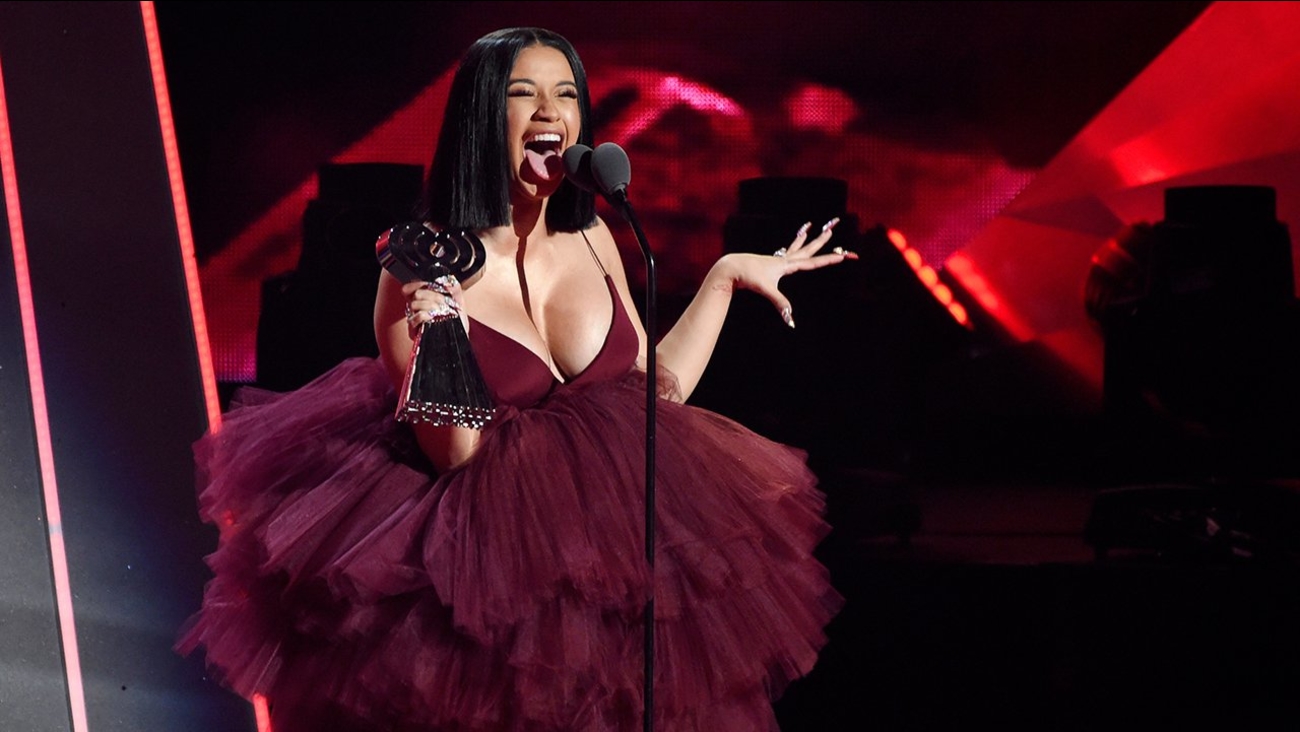 Singer Cardi B accepts the Best New Artist award during the 2018 iHeartRadio Music Awards at The Forum in Inglewood, Calif., on March 11, 2018. (Photo by Chris Pizzello/Invision/AP, File)

NEW YORK CITY -- Rapper Cardi B is set to surrender to police Monday morning to face charges in connection with an assault on two bartenders at a New York City strip club, our sister station WABC reports.

She will face misdemeanor charges in connection with an Aug. 29 fight at Angels Strip Club in Queens.

WABC reports Cardi B is likely to receive a desk appearance ticket to appear in court at a later date.

Detectives are sorting out whether or not she was involved in the attack.