Rash of car break-ins at apartments in East Oak Lane 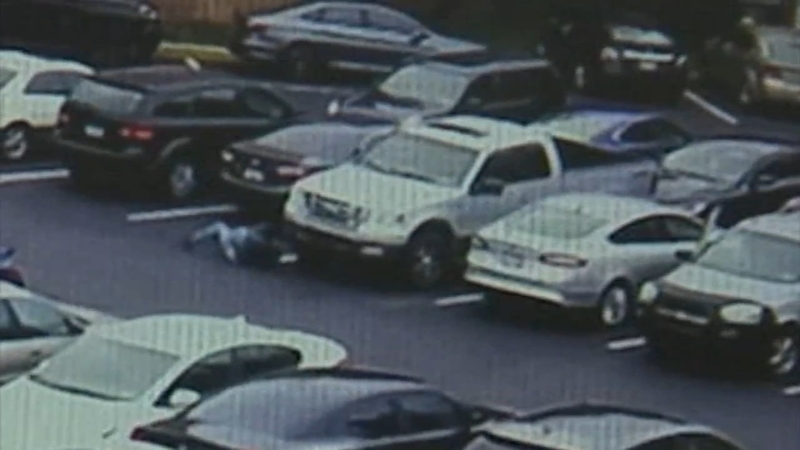 Rash of car break-ins at apartments in East Oak Lane

Residents say a dozen cars, if not more, were broken into sometime late Saturday into early Sunday at the Bromley Apartments.

"They broke through the back window and climbed through and took some of my belongings," said James Brown of East Oak Lane.

Brown's car was not the only one.

"Sixteen cars within a half an hour. Two gentlemen came into the parking lot and were scoping cars to see which ones they wanted to hit. What's scary, insurance info has personal info on it so who's to say today its cars, tomorrow it's our apartment. And they have all of our information," added Brown.

And this is not the first incident.

One of them gets out, crawls under a truck and cuts the horn, while the other breaks into the vehicle. Minutes later, the pair drive off.

"When our car was broken into, it was around 7:30 a.m. We could have been outside," said Janelle.

It's not immediately clear if the men responsible for breaking into the Parkers' truck are the same brazen bandits behind this latest incident.

"We just want to be able to come out of our homes, go to work without having to file a claim with an insurance company every time we do so," said Oscar.

Residents, like Joyce Carter, are now demanding better security at the complex.

"Why we don't have security like we used to? I would like to know. I would like to see a security guard that's over in the security station. I would like to see that again," Carter said.
------
Send a News Tip to Action News
Learn More About 6abc Apps
Report a correction or typo
Related topics:
north philadelphiaphilly newscarsbreak in
Copyright © 2021 WPVI-TV. All Rights Reserved.
TOP STORIES
Police name 2 suspects wanted for murder in Pat's Steaks beating
Body matching description of Gabby Petito found in Grand Teton: FBI
Eagles fall to 49ers 17-11 in home opener
Philly officials announce road closures in Center City
Flood victim given days to move out of apartment with missing floor
Eagles DE Brandon Graham injures Achilles, says he's out for season
32 injured after bus crashes on way home from retreat
Show More
Police investigate shots fired, illegal street stunts near Temple
AccuWeather: Sunny and Pleasant Start To The Week
Eagles fans allowed to tailgate for first time in 2 seasons
Pa. releases new data on breakthrough COVID-19 cases
Police: 3 dead, 1 injured in separate North Philly shootings
More TOP STORIES News