Investigators were able to positively ID the suspect through a fingerprint match.
WPVI
By 6abc Digital Staff 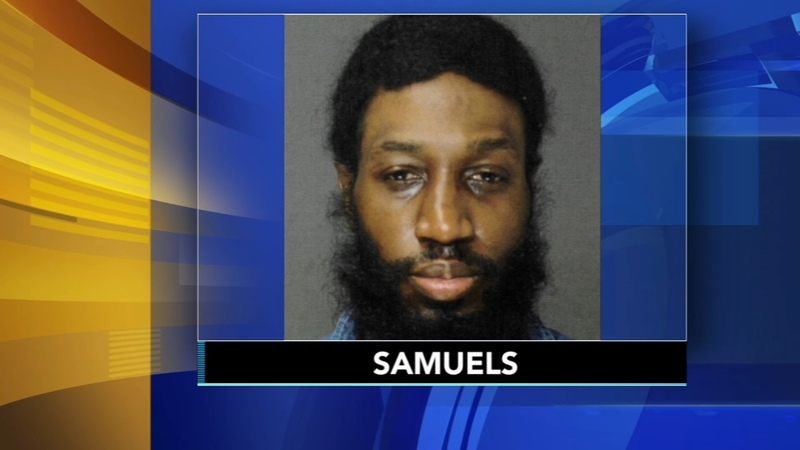 READING, Pennsylvania (WPVI) -- Police in Berks County, Pennsylvania have announced an arrest in connection to the abduction and sexual assault of a 14-year-old girl.

Police say the 14-year-old victim was walking to school when she was abducted.

The victim told police she was taken to a different location and sexually assaulted twice.

"The 14 year old victim was abducted from the sidewalk and removed to an area behind a shed or garage area at a residence nearby on hill road. That's where the assault took place," said Reading Police Captain Christian Rothermel.

The investigation led police to a suspect, 38-year-old Sean Samuels. 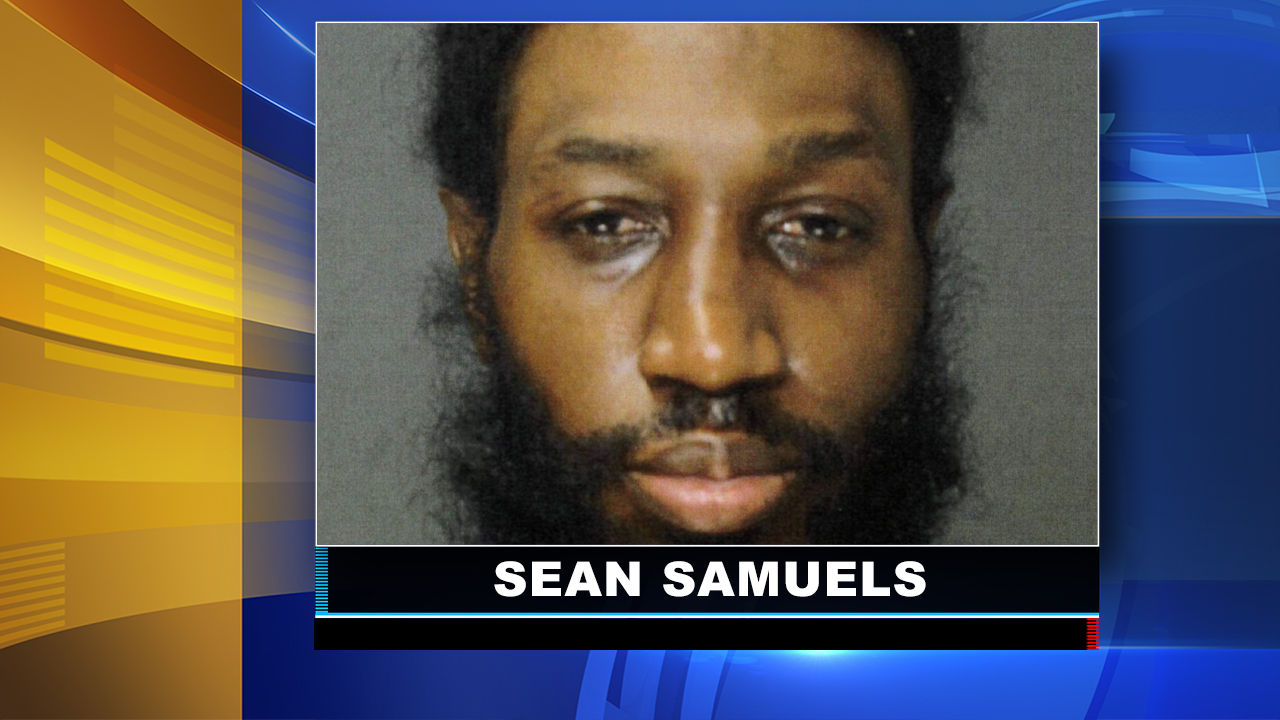 Police say he held her at knifepoint and threatened to hurt her if she screamed. He was arrested Tuesday night at a Walmart parking lot in Hamburg, Pennsylvania.

"We did call her mom last night without giving details and let her know that the person who did this to her is in custody," said Captain Rothermel.

Rothermel says once they found the surveillance photos of the suspect, they were able to track him down.

"The impeccable work of the officers assigned to this case should restore the calm to the community disturbed by this horrendous incident," Reading Police Chief Richard Tornielli said.

Samuels is currently being held on charges and a probation violation.