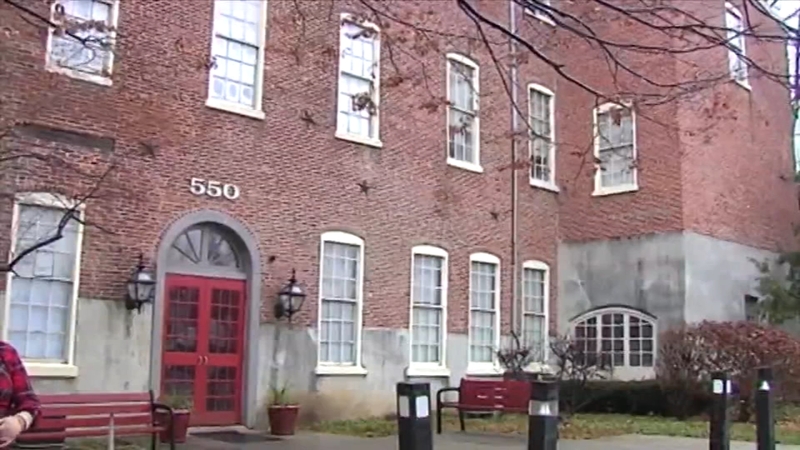 READING, Pennsylvania (WPVI) -- Reading police are investigating the death of a man and woman that were found inside a city apartment over the weekend.

According to police, the unidentified man and woman were found inside their Riverloft Apartment unit on Sunday located in the 500 block of Pearl Street.

Authorities arrived to the complex on a welfare check after reports the man and woman had not been seen in days.

Once officers were able to get inside, they found the bodies. The nature of the deaths is still being investigated.

"There's nothing to indicate that there's a danger to other people in the community right now," said Criminal Investigation Division Captain Paul Reilly.

One neighbor at the complex says it was at least two weeks since she believes she last saw the couple.

"I was freaked out kinda like wanted to know how it happened. I tried to talk to the police to see what I could get from them," said Kelcey O'Neill.

O'Neill said she didn't interact often with the man and woman, but claims she often heard them argue from her unit.

O'Neill said in recent days residents began noticing a foul order, but few suspected it was anything tragic.

"They are redoing the plumbing and the toilets so the old toilets are in the hallway so, we figured you know, it's probably what it was," O'Neill said.