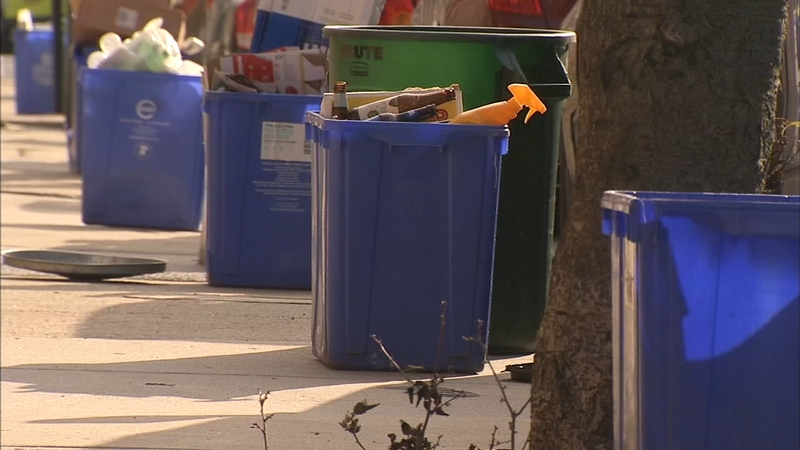 Trash talk: Your recycling could be going up in smoke

PHILADELPHIA (WPVI) -- You collect it, sort it, and think it is being recycled.