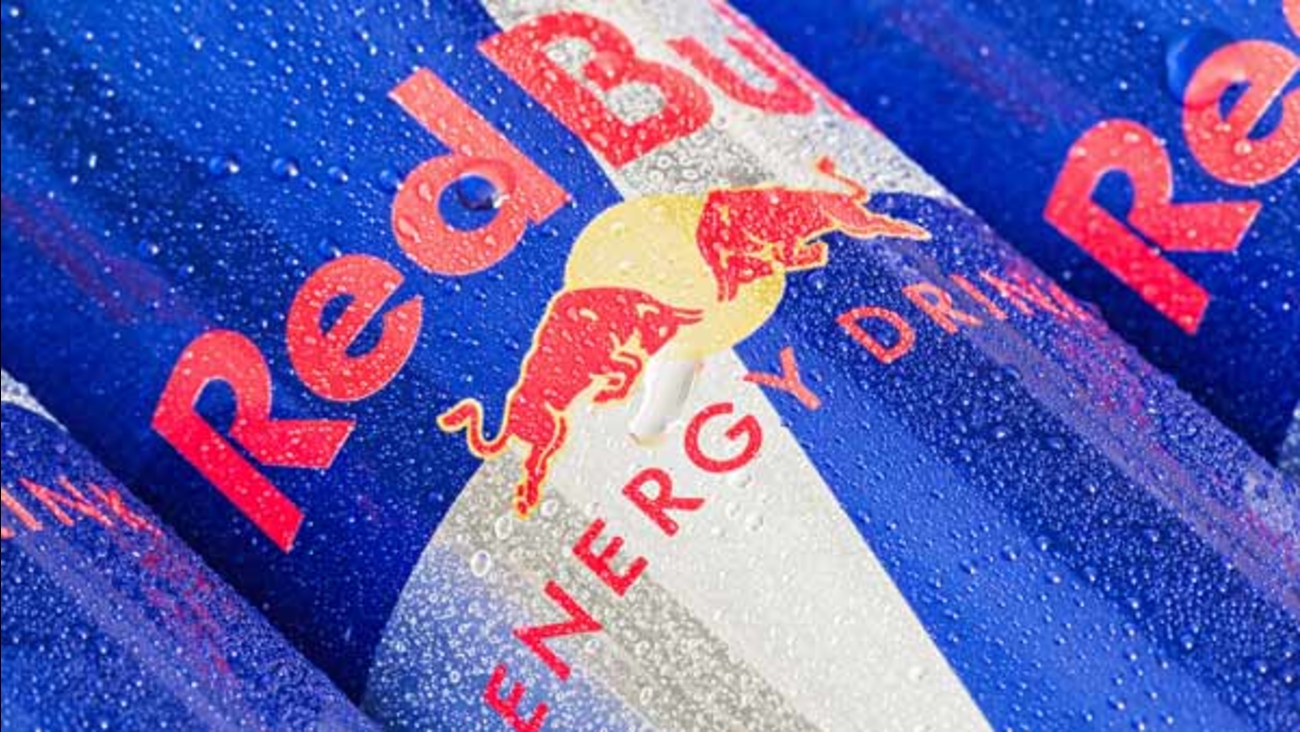 PARAMUS, N.J. -- Authorities say a northern New Jersey man with an apparent affinity for Red Bull robbed three people this year so he could get the drinks.