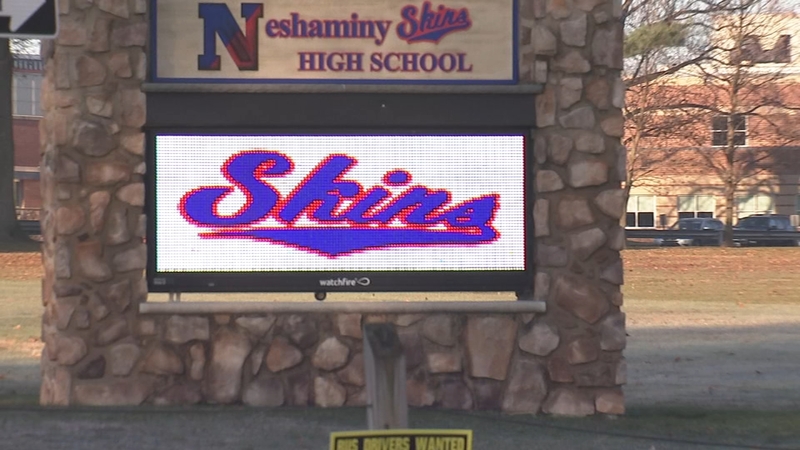 BUCKS COUNTY, Pennsylvania (WPVI) -- Neshaminy High School will be allowed to keep the Redskins nickname after years of review on whether the name should be changed due to negative connotations. However, the new ruling comes with stipulations.

The Pennsylvania Humans Relations Commission ruled Monday that the school district must get rid of any logos and imagery that negatively stereotypes Native Americans.

The word "Skins" continues to be displayed on athletic gear and school displays, but the commission didn't explain in the ruling which logos are considered offensive.

The school district must also come up with a plan to educate students about the negative connotations of the word.

Athletic teams at Neshaminy High School have a long history of rallying behind the Redskins name.

A commissioner did acknowledge that the name has been recognized as a racial slur and that the school district violated the Pennsylvania Human Relations Act.

A school district spokesperson said a legal team is reviewing the ruling and will present it to the school board.

They are not providing additional comment at this time.