Cardinal Donald Wuerl asks for prayers amid calls for his resignation

WPVI
WASHINGTON (WPVI) -- The Archbishop of Washington is asking for prayers of forgiveness amid calls for his resignation.

Cardinal Donald Wuerl was named in a recent Pennsylvania grand jury report as one of the people responsible for covering up child abuse by clergy in the state.

The report alleges he failed to deal with the predator priests while he was bishop in Pittsburgh between 1988 and 2006.

During morning Mass on Sunday, he apologized for what he called 'errors in his judgment.'

Some parishioners say his words are not enough.

"He should resign. I think he should understand that just because you didn't mean to do something, doesn't mean that there weren't terrible consequences for lots of people," said Mary Challinor. 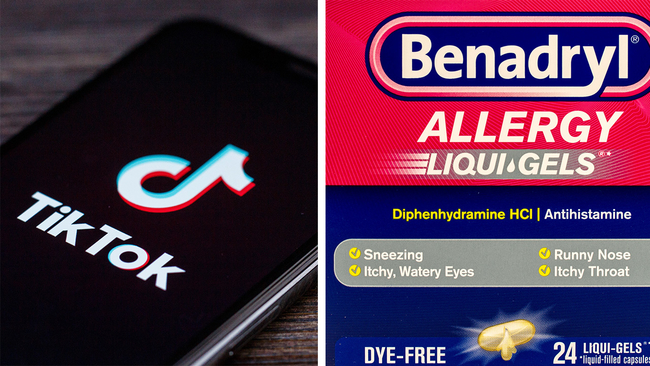 Immigrants died in US custody after poor care, investigation finds