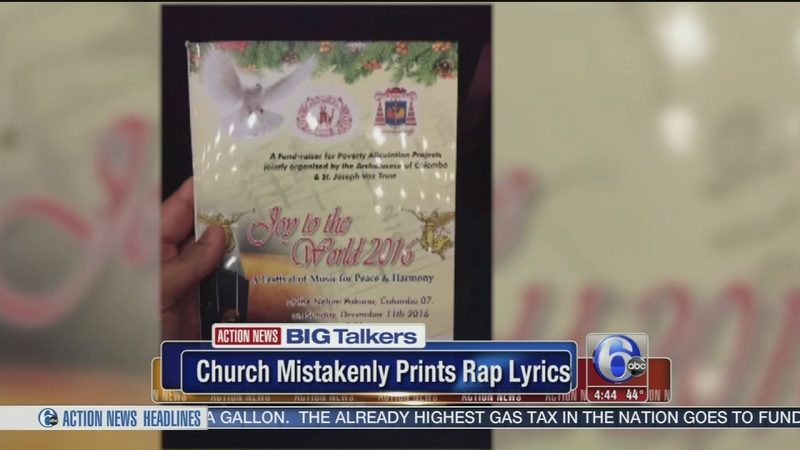 Churchgoers in Sri Lanka were accidentally given rap lyrics instead of lyrics to classic Christmas carols.

During a carol service they were handed booklets that were supposed to have the prayer known as the Hail Mary, a common Christian prayer.

But instead they were given profanity-laced lyrics to a rap-song called Hail Mary by Tupac Shakur.

Those lyrics are laced with profanity and violence.

Some people who attended the "Joy to the World Service" say they noticed the discrepancy right away.

Many wondered if this was supposed to be some kind of sick joke, but it turns out it was simply a big mistake.

Church officials say the printer was a young boy who simply downloaded the wrong song.