Consumer Reports: How to protect yourself when buying a used car 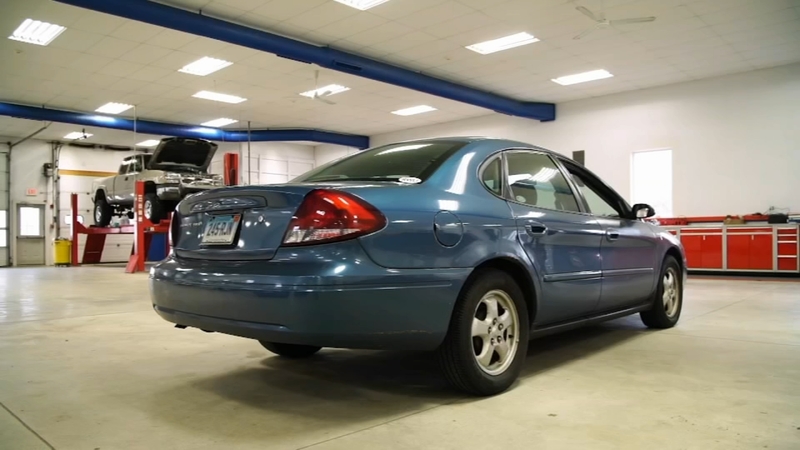 Consumer Reports: How to protect yourself when buying a used car

A lot of people don't realize that many of the used cars on dealership lots come from rental car companies. So if you're in the market for a used car, make sure you know where it came from.

John Perry bought his used Ford Taurus 14 years ago for $12,000 dollars. With 9,000 miles on it, John thought it was a steal. But the car ultimately began to rust - raising his suspicion that there may have been more to the car's past than he knew.

"I would try to touch up some rusty areas," he said.

Consumer Reports was able to check the history of his car by using the VIN - or vehicle identification number through CARFAX - an online service which provides information about used cars. You can get a report for about $30 dollars.

John's suspicion was correct. The CARFAX report said his Ford had in fact been a rental car for 7 months before he bought it.
It's information John says he wished he had known.

That could translate into more wear and tear caused by careless drivers.

"When you are buying used it's important to know what that history is. Was it in a flood? Was it a rental car? Important details that may change your mind about buying it or not," said Jen Stockburger, Consumer Reports Car Expert.

Consumer Reports also says it's a good idea to get any used car inspected by an independent mechanic before you buy it.

"They can be a better indicator of the car's history and where it's at today," said Stockburger.

And keep in mind- there are potential benefits to buying a former rental car. Rental companies maintain and service their cars more often and better than most private owners.

"Mechanically, the car has been a terrific car. It really has," said John.

You can also check a vehicle's history on Autocheck. A report will cost you about $30 dollars.

To check auto recalls for free, you can go to SaferCar.gov.

And to see if your car has ever been reported stolen or as salvage, you can do a free VIN check with the National Insurance Crime Bureau.