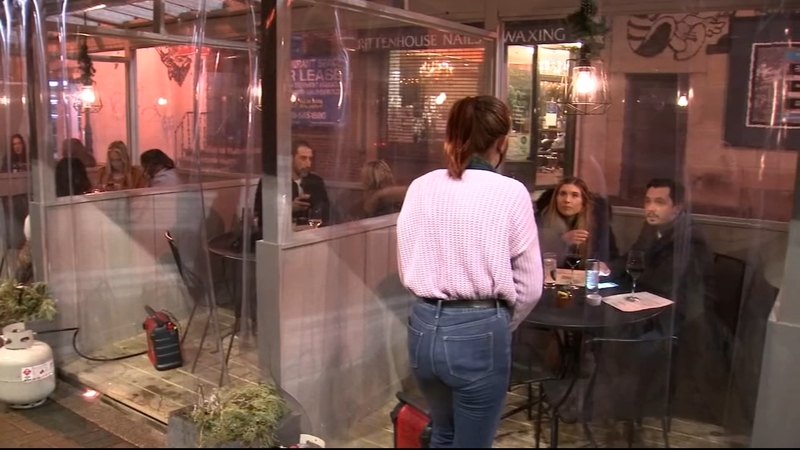 Restaurant owners rush to meet the city's requirements for 50% capacity

PHILADELPHIA (WPVI) -- As temperatures hover below freezing, there's new controversy over the City of Philadelphia's requirements to expand indoor dining capacity from 25% to 50%.

Restaurants have to meet strict ventilation requirements like an HVAC system ventilating the entire indoor area and at least 15 air exchanges per hour.

Valentine's Day weekend is typically a cash cow for local restaurants, but many are rushing to meet the city's stringent requirements.

Restaurant owner Jon Myerow applied Saturday but had to hire a mechanical engineer, which costs hundreds of dollars.

"Their calculations look simple, but it's easy to come up with inaccurate numbers doing this," said Myerow. "There is so much confusion regarding these guidelines that a lot of people really don't know what to do at this point." 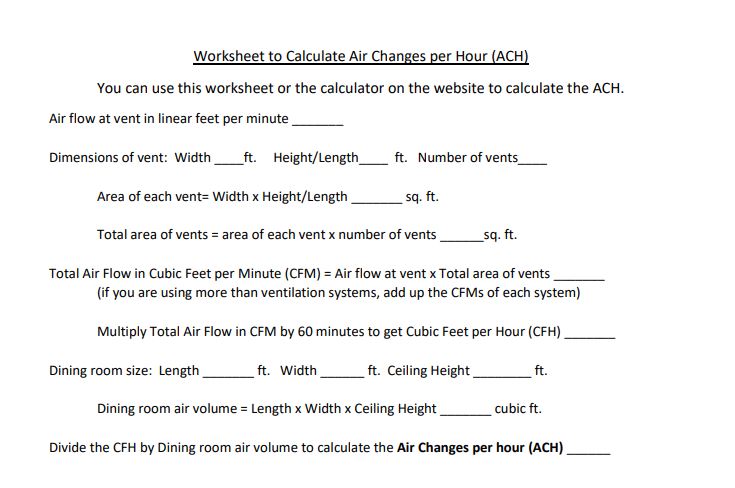 The Philadelphia Department of Public Health's worksheet for restaurants to calculate Air Changes per Hour.

"I'm still struggling how to figure 50% capacity, but still keeping six feet, how it's going to work out and what is the cost redoing the AC system," said Moon Krapugthong, chef and owner of Chabaa Thai Bistro in Manayunk.

A spokesperson for The Philadelphia Department of Public Health says the city has received 41 applications. So far, only approved two of them.

A large proportion of them are missing required information, city officials say.

"We know the ongoing challenges posed by COVID-19 have been extremely difficult for all businesses-with restaurants and other businesses in the hospitality sector facing a disproportionate impact. The city sympathizes with these business owners and operators, and we have gone to great lengths to both provide them with additional targeted relief (like the Philadelphia Restaurant and Gym Relief Program that will give out $12 million in grants) and ease restrictions in a responsible way.

At the end of the day, the ventilation standards to allow for increased dining capacity announced Tuesday are a new option for restaurants-one that they have been asking for, and one that's not available in any other major city in the northeast.