SPRING GROVE, Ill. (WPVI) -- This is one maze you may love to get lost in. 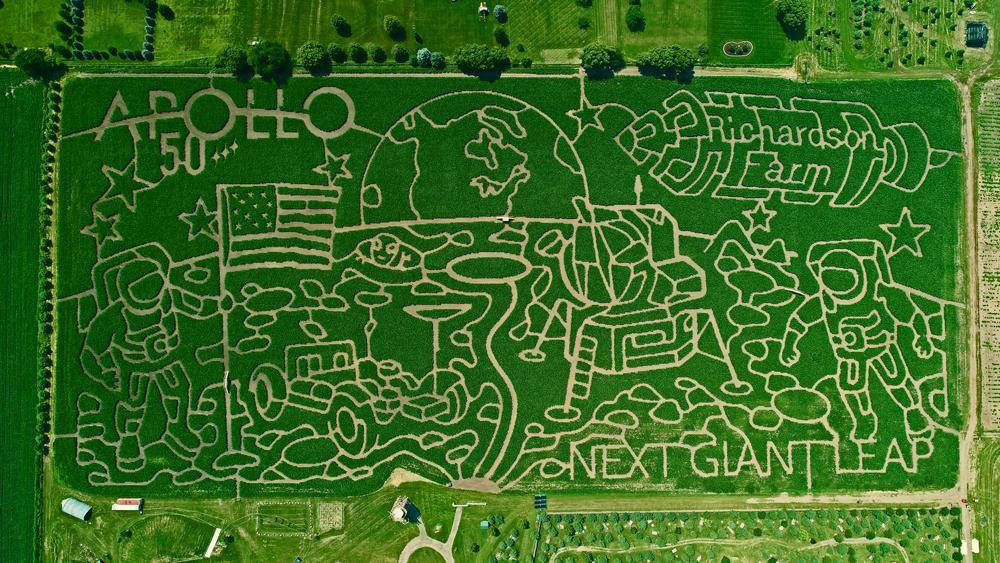