WPVI
By Gray Hall
EDDYSTONE, Pennsylvania (WPVI) -- Officers with the Eddystone Police Department say a December 30 arrest marks the 11th time a Ridley Township man has been arrested for driving under the influence.

"It is concerning. It appears to be his 11th incident. The subject seems to make some poor choices and it's a real hazard to the residents of the community and the Commonwealth," said Chief Edward Mokshefsky, with the Eddystone Police Department.

Police say Mark Perrotta's most recent incident happened in the 1200 block of Eddystone Avenue in Eddystone.

Officers said he was driving on a suspended license and was intoxicated when he slammed into a parked car.

According to a police affidavit, officers also found drugs in Perrotta's pocket, but he told police the drugs didn't belong to him and claimed the pants he had on, were not his.

"I'd like to think of Eddystone as a safe community but with members like this passing through our community it's a danger to our residents," said Mokshefsky.

When Action News went by Perrotta's home, officers with the Ridley Township Police Department were serving an arrest warrant for Perrotta on a parole violation. Police say he was not inside.

According to investigators, Perrotta has DUI offenses dating back to 1982. For many of the crimes, he was arrested and served jail time.

Action News reached out to the Delaware County District Attorney about this case, but have not heard back. 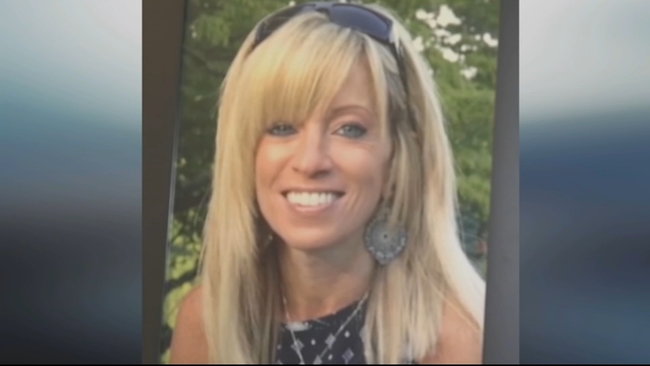