WPVI
By Ashley Johnson
FOLSOM, Pennsylvania (WPVI) -- The Ridley Township Police Department held a special celebration for a teenager with autism on Tuesday.

The heartwarming festivities were for 18-year-old Anthony Brown. Local police held a parade joined by departments all over Delaware County, and even nearby states like Maryland.

"There's no words. The feeling I have, just amazing, all to make him smile," said Anthony's mother, Lisa Brown.

The grand entrance led to an even more amazing present. Anthony is now the owner of 800 color police patches from all across the world. The patches include the FBI, the state of Hawaii and Alaska, and countries like Germany.

"Anthony struggles with Epilepsy, and I never wanted him to be afraid," Brown said. "So for him to understand, I always tell him the police and firemen are his friends."

It all started when Lisa sent a Facebook post to the Ridley Township Police Department months ago.

Officer Jason McDevitt saw it and went the extra mile by asking departments from all over to join in.

"Everyone was so receptive. It took one call, they made it easy. They reached out to other departments for me," McDevitt said.

The celebration also meant a lot to Anthony's little brother Nick, who said it shows his brother "has a lot of friends."

An additional special touch was Anthony received a book with handwritten letters from officers all across the country and the title reads, 'Anthony, A True Hero.'

Lisa said she has to figure out a special way to display all of her son's badges.

Teen receives over $1 million in scholarships 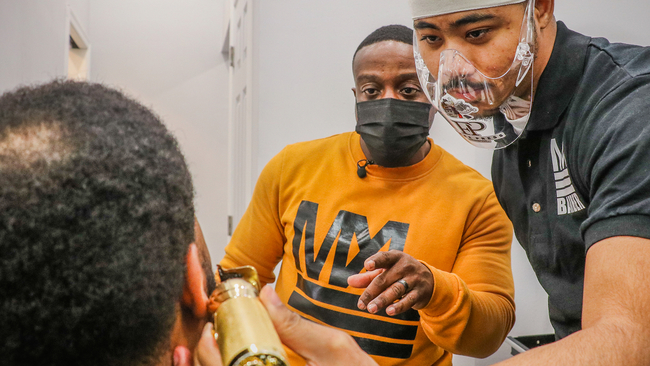 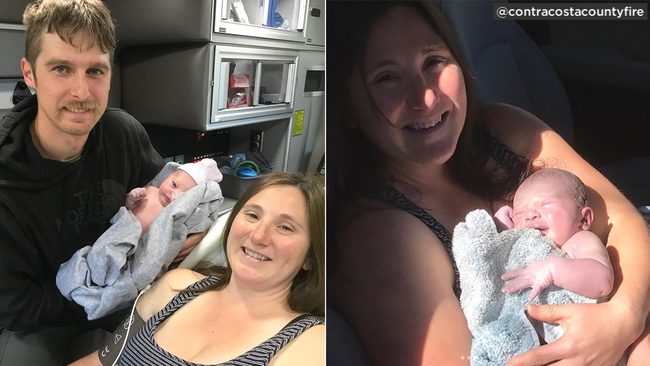 CA firefighter delivers his baby on side of road 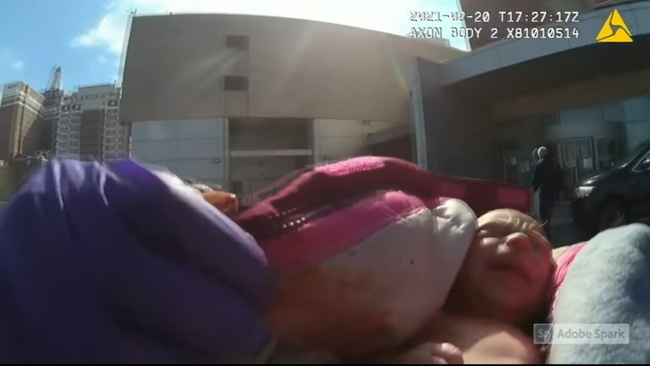