RNC threatens to prohibit presidential candidates from participating in debates 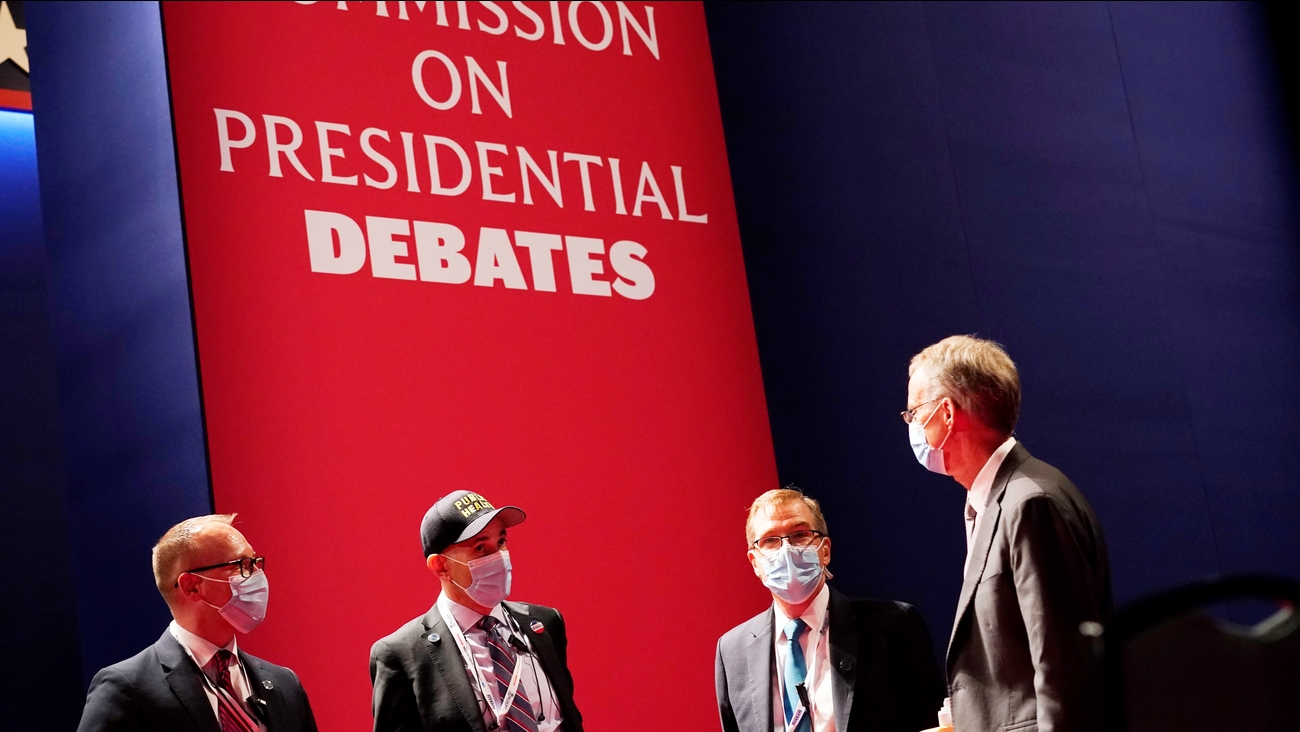 Officials from the Commission on Presidential Debates gather near the stage before the start of the second and final presidential debate, Oct. 22, 2020, at Belmont University (AP Photo/Patrick Semansky)

WASHINGTON -- The Republican National Committee said Thursday it is planning a rules change that would force presidential candidates seeking the party's nomination to sign a pledge saying they will not participate in any debates sponsored by the Commission on Presidential Debates.

The party is seeking an alternative partner and cited concerns with moderators selected by the debate commission, a desire for a debate before early voting starts and changes to the commission's board, RNC spokesperson Danielle Alvarez said.

A discussion about the proposal is set to take place at the party's winter meeting.

While the Republican National Committee has the ability to change many party rules between its quadrennial conventions, final say on whether to participate in the commission-sponsored debates will fall on the GOP's eventual 2024 nominee.

The nominee usually effectively controls the convention, which could easily strip the rule drafted by party insiders if the nominee believes it is in their interest to attend the debates.

The Commission on Presidential Debates said in a statement that it deals directly with candidates who qualify for participation in its general election debates.