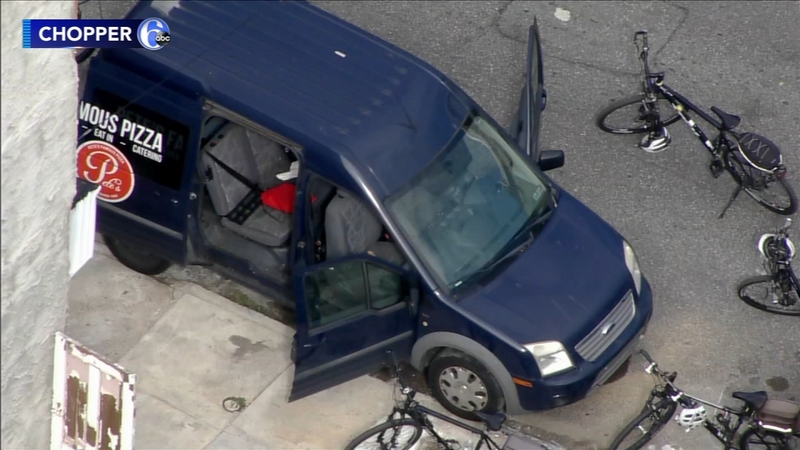 PHILADELPHIA (WPVI) -- A Philadelphia business owner was reunited with a work van on Thursday after it was stolen earlier in the week.