WPVI
By TaRhonda Thomas
PHILADELPHIA (WPVI) -- It was a scary moment caught on a doorbell camera as two men were robbed as they tried to enter a home in South Philadelphia.

A neighbor shared the video with Action News showing the men approaching the door on the corner of Ritner and South Opal on Friday night.

One of the suspects, a man wearting a hood, approaches the victims from the right side of the screen and tells the two victims to, "Turn around, turn around. Get on the (expletive) door."

The second victim gets the same treatment, with the thieves stuffing his belongings in their pockets as they look around to see if anybody spots their crime.

The doorbell camera video gives a pretty clear look at at least one suspect's face.

Residents hope that that sharing the video will help police catch the criminals.

Anyone with information is asked to contact the police.
Report a correction or typo
Related topics:
south philadelphiacrimerobberyphiladelphia police
Copyright © 2021 WPVI-TV. All Rights Reserved.
ROBBERY 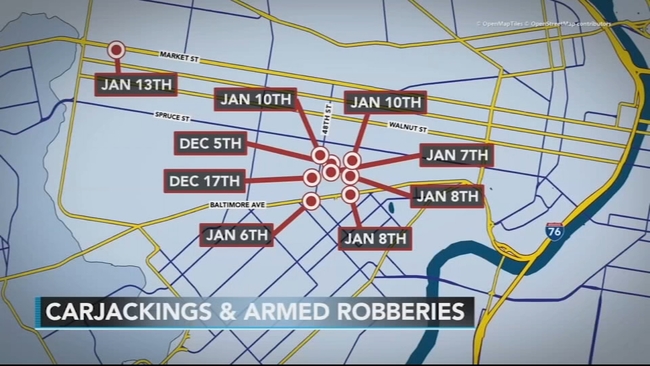 Police: Uptick in armed robberies and carjackings in University City 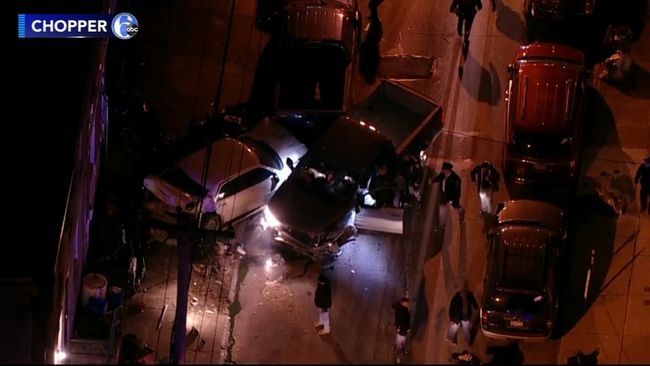 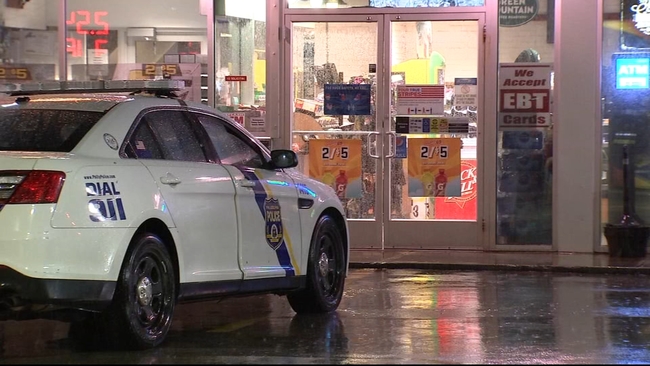