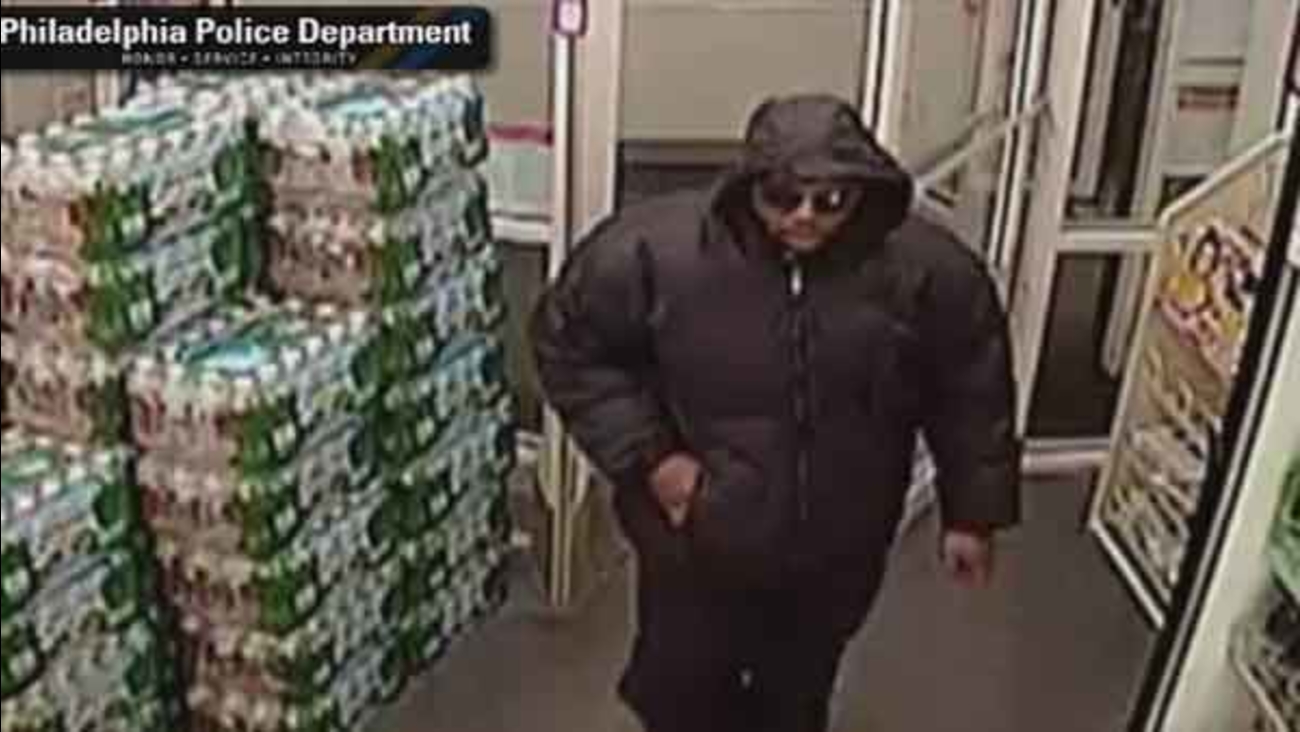 Philadelphia police have released surveillance of an armed suspect who robbed a drug store and attacked a store clerk in the city's East Mount Airy neighborhood Tuesday night.

It happened at the CVS Pharmacy on the 6300 block of Stenton Avenue.

Police say the suspect walked into the store just before 8 p.m. and approached the register to make a purchase.

He pulled out a black BB gun from underneath a blanket and handed the 22 year-old female employee a demand note stating: "All the money in the cash register."

The employee placed the money into a white plastic bag and set it on the counter.

When the robber reached for the bag, the clerk quickly grabbed the BB gun and backed away.

The suspect then forced his way behind the counter, punching the woman several times to try to get his gun back.

When another employee came to help, the man fled the store with the money, leaving the BB gun behind.

The employee suffered minor scratches to her arms and head.

Police describe the suspect as a black male, 35-45 years-old, 5'5-5'6 tall with a beard and stocky build. He was wearing a black hooded jacket, dark colored pants, black colored boots and sunglasses.