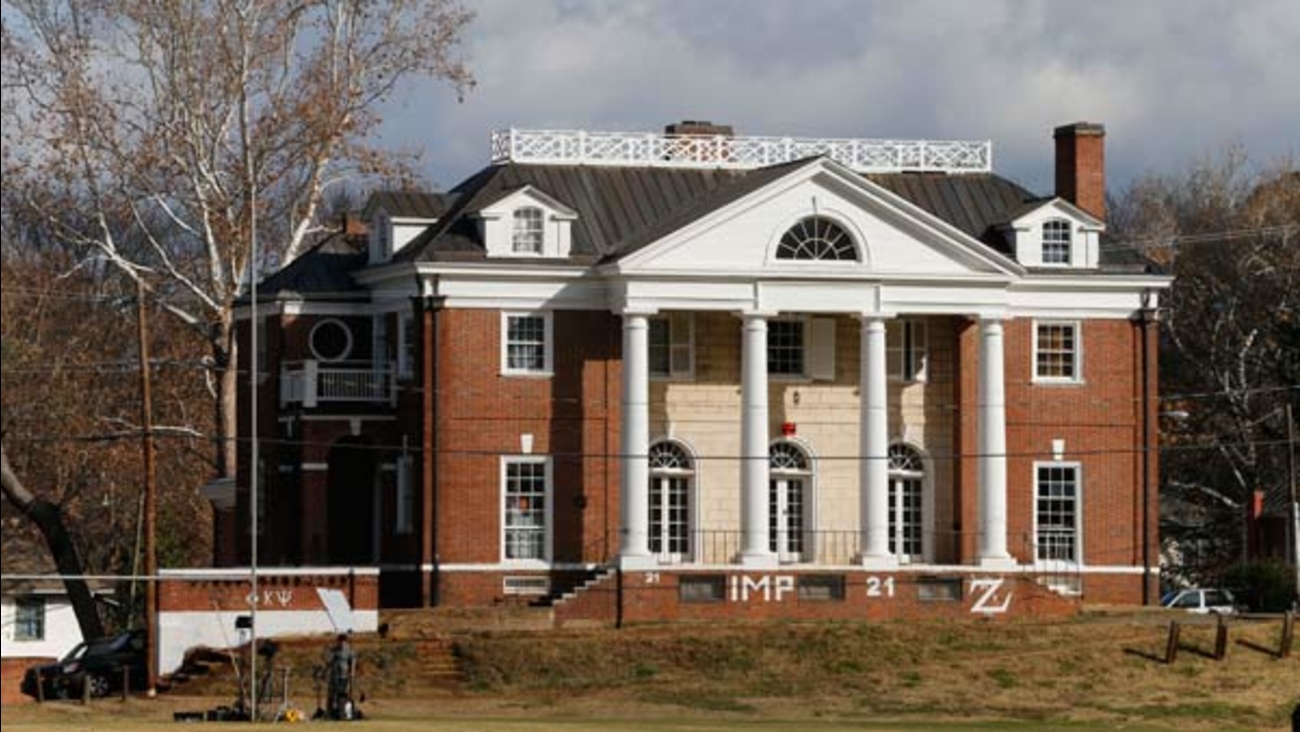 RICHMOND, Va. -- News organizations following up on Rolling Stone's horrifying tale of a gang rape at the University of Virginia exposed serious flaws in the report and the Charlottesville Police Department said its four-month investigation found no evidence that the attack happened - or that the man who allegedly orchestrated it even exists.

Now the Columbia Graduate School of Journalism is about to explain how it all went so wrong. The school's analysis of the editorial process that led to the November 2014 publication of "A Rape on Campus" will be released online at 8 p.m. EDT Sunday.

The article focused on a student identified only as "Jackie" who said she was raped by seven men at the Phi Kappa Psi fraternity house more than two years earlier.

It also described a hidden culture of sexual violence fueled by binge drinking at one of the nation's most highly regarded public universities. Charlottesville Police Chief Timothy Longo said at a March 23 news conference that his investigators, who received no cooperation from Jackie, found no evidence to support either.

The article prompted protests on the Charlottesville campus, but the story quickly began to unravel. Other news organizations learned that the article's author, Sabrina Rubin Erdely, had agreed not to contact the accused men. Three of Jackie's friends denied the writer's assertion that they discouraged the alleged victim from reporting the assault, and the man described as the person who led her to an upstairs room in the fraternity house to be raped could not be located.

By Dec. 5, Rolling Stone acknowledged that "there now appear to be discrepancies in Jackie's account." The magazine asked for the independent review, which was conducted by the dean of the Columbia Graduate School of Journalism.

The fraternity has called the article defamatory and said it was exploring its legal options.