A 60-day warning period is about to expire for drivers on the Roosevelt Boulevard.

PHILADELPHIA (WPVI) -- A 60-day warning period is about to expire for drivers on the Roosevelt Boulevard.

Speed cameras at eight different locations along the Boulevard were activated on June 1.

Starting Saturday, the Philadelphia Parking Authority says all violators will be fined up to $150 - depending on the speed of the vehicle at the time of the violation.

Anyone clocked speeding more than 11 miles over the limit will receive a notice in the mail.

Officials say no points will be added to an individual's driving record.

The PPA says the fine is aimed at deterring driving at excessive speeds that could lead to fatal injuries.

Roosevelt Boulevard currently has nine intersections that are monitored by red light cameras. As a result, the PPA says red light running has dramatically decreased on the Boulevard by 58% since 2005. 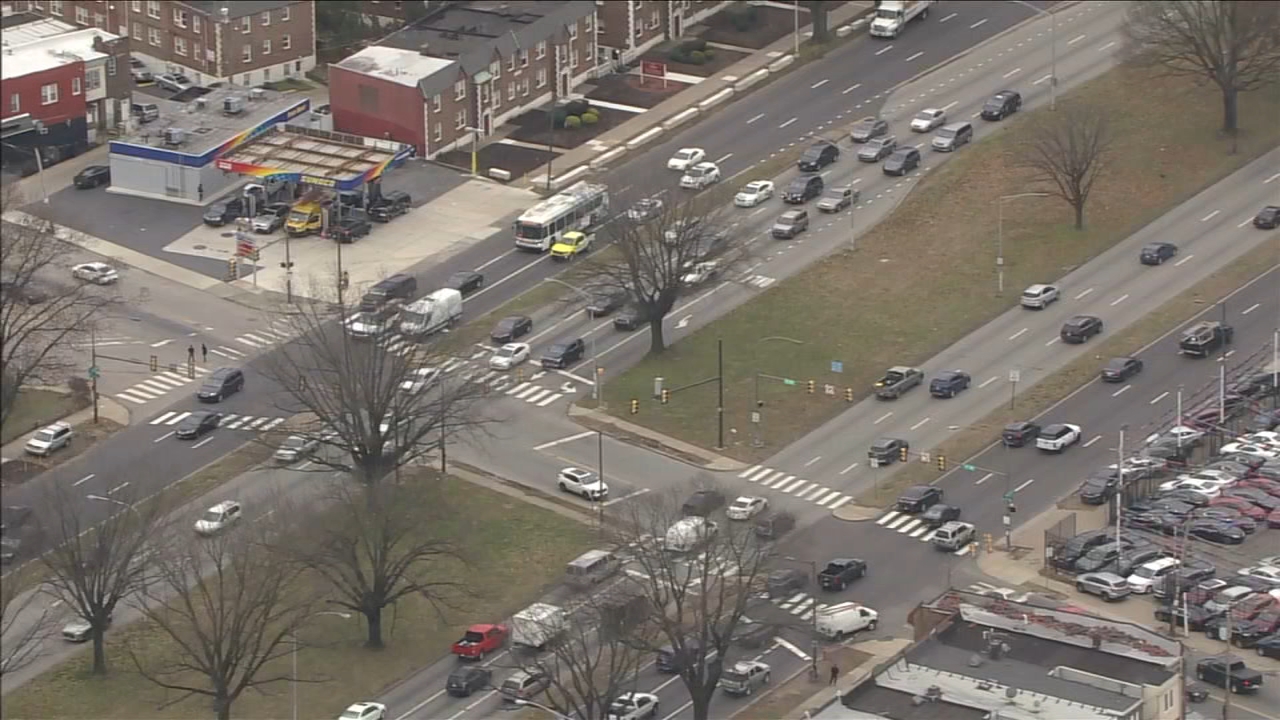