Who is invited to the royal wedding? What we know about the guest list 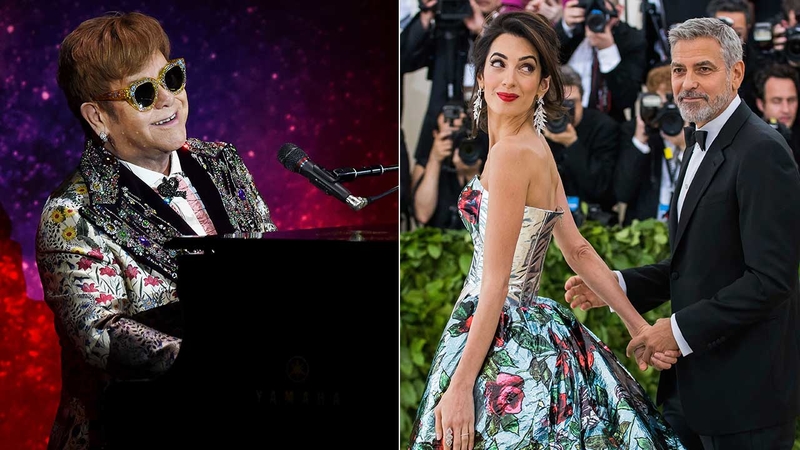 Who is invited to the royal wedding?

As Meghan Markle and Prince Harry prepare for the wedding of the year on Saturday, the question on the minds of many royal fans is: Who will be there?

There are two guests lists: A smaller group has been invited to the ceremony, while a larger group will be present at Windsor Castle to witness the newly married couple take a carriage ride through the grounds.

WHO'S INVITED TO THE CEREMONY?

Around 600 people have been invited to the wedding itself. Who made the cut? The guest list has not been released, but ABC News royal contributor Omid Scobie listed out the guests he's expecting to be there.

Elton John, a close friend of Princess Diana, is expected to make a "special appearance" at the wedding.

Other speculated guests include Rihanna, Ed Sheeran and members of Coldplay including Chris Martin. All have worked with Prince Harry on his charitable work, according to ABC News.

Serena Williams is speculated to be on the guest list but has said she wasn't sure if she would be able to attend.

The other four Spice Girls could join Victoria Beckham, as Mel B said publicly that they had all been invited. Members of the group have indicated that they will not perform.

So who is not expected to be there? The couple has decided not to invite any political leaders, including President Donald Trump and U.K. Prime Minister Theresa May.

The couple considers among their close friends former president Barack Obama and wife Michelle. It's unclear whether the Obamas received an invitation, but they are not expected to be there.

WHO'S INVITED ON THE GROUNDS?

Markle and Prince Harry invited 2,640 people from all walks of life to the grounds of Windsor Castle for a prime view of the procession. About 1,200 of those invited will be members of the general public. Around 200 will represent charities and other organizations supported by the couple, with local schoolchildren, residents of Windsor and members of the Royal Household making up the balance.