Veteran, 98, turns $1K in Walgreens stock into $2M, donates it to wildlife refuge 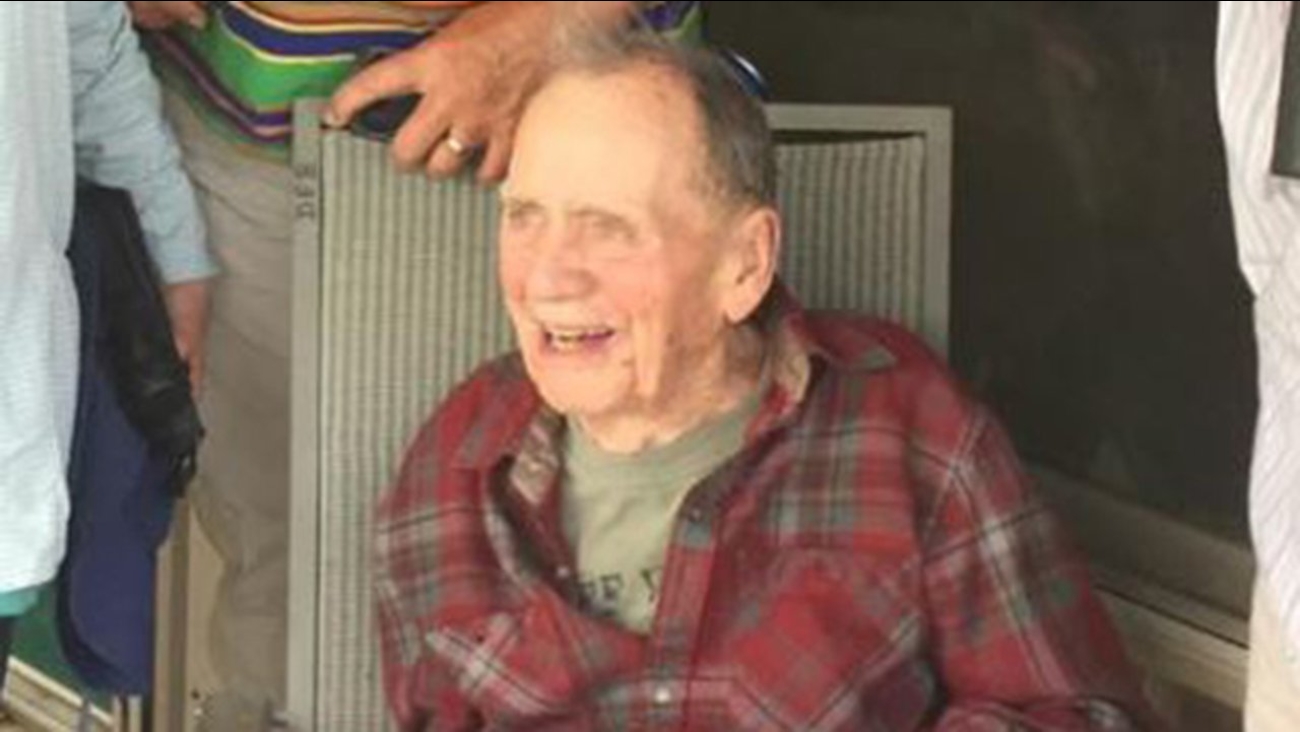 Rusell Gremel's dream was realized on Sunday as a nearly 400-acre wildlife refuge was dedicated in his name near Dixon, Illinois. (Illinois Audobon Society)

DIXON, Ill. (WPVI) -- A 98-year-old World War II veteran is leaving a lasting legacy that began with a few shares of stock that turned out to be worth millions.

According to WLS-TV, Russell Gremel said he purchased 20 shares of Walgreens stock for around $1,000 in the early 1950s when he returned home from the war. Over the years, the Chicagoan says it has grown to almost 28,000 shares worth over $2 million.

A spokeswoman for Walgreens said the company received a letter from Gremel that he wanted to donate the money because he felt as though he did not "earn" it.

Gremel's dream was realized on Sunday as a nearly 400-acre wildlife refuge was dedicated in his name near Dixon, Illinois.
"I hope that generations of young land stewards and bird enthusiasts will visit and enjoy the sanctuary," Gremel said.

The Illinois Audobon Society said the sanctuary is home to around 200 species of birds and more than 400 species of plants.