Russia has announced plans for a large scale immunization with a COVID-19 vaccine that has only been tested for a few months.

Russia has announced plans for a large scale immunization with a COVID-19 vaccine that has only been tested for a few months.

There are concerns about this. We've been talking about phase three trials and how important they are, but Russia is basically skipping over this step.

The Kremlin is defending their process, saying the vaccines have been properly tested.

They called the trials Sputnik, in honor of the first satellite launched into space by the Soviet Union - a move that surprised America in the 50's and sparked the space race.

Health experts both inside Russia and around the world say the trials involved only a small number of volunteers.

United States Secretary of Health Alex Azar is voicing his concerns as well.

And he says we are on track to have an FDA-approved vaccine and tens of millions of doses by December.

Also this week, we're getting a dose of reality from the scientist running that federal program. He says the goal is to have 300 million doses by January, but in order to reach that, all six potential vaccines have to work.

And even then, it would likely take several more months to have that many doses ready. 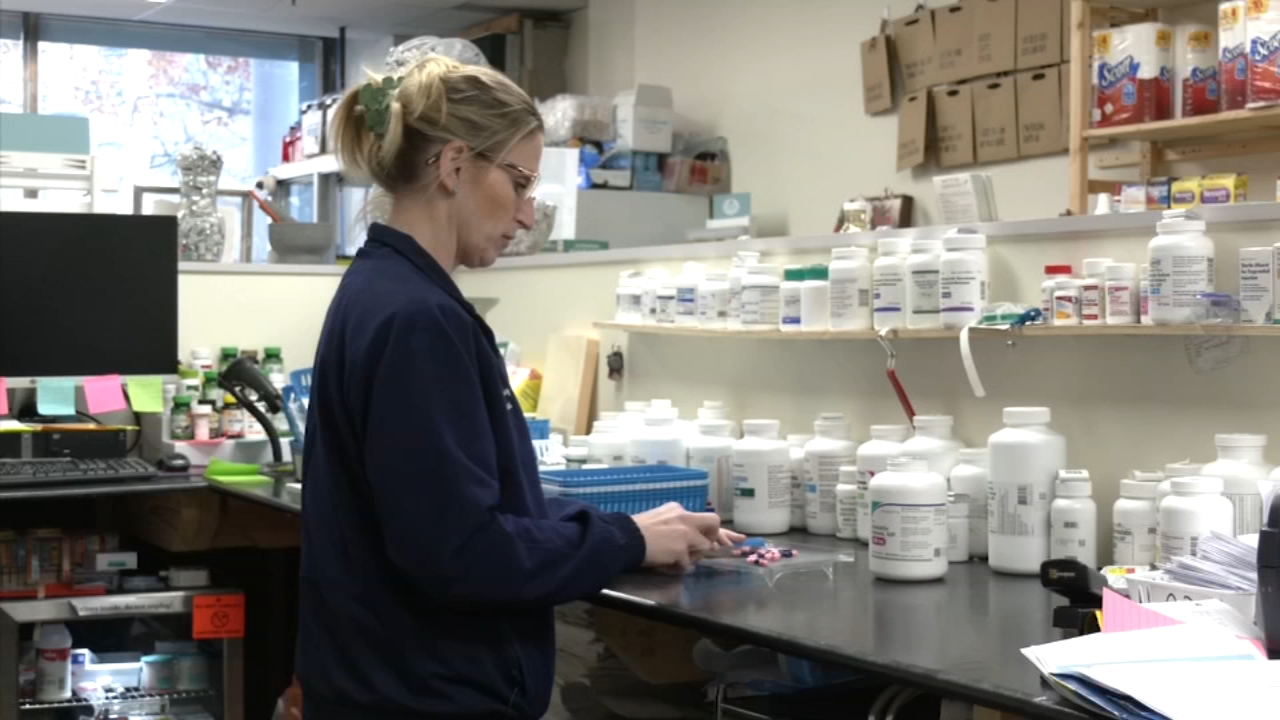