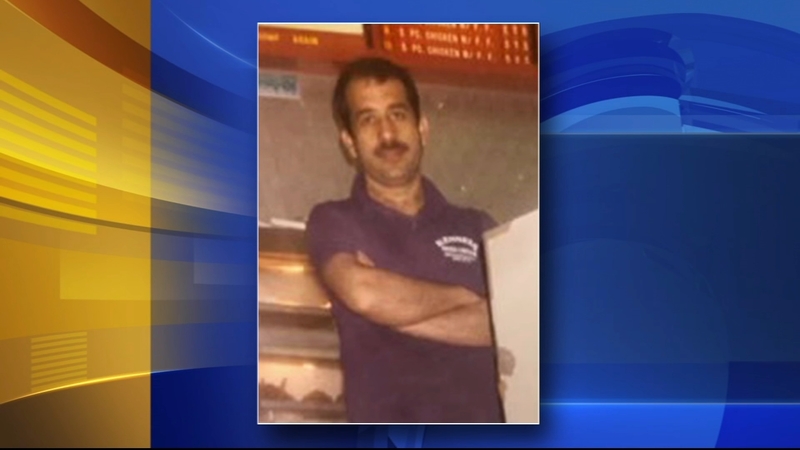 SALEM, New Jersey (WPVI) -- Police in Salem, New Jersey have made an arrest in the murder of a beloved restaurant employee after receiving tips from the community.

"I hope this arrest helps bring some closure for his family who should know that we received vital information from members of the Salem community which helped solve this case so quickly," Salem Police Chief John Pelura said in a statement.

Police said Sher Bahadar "Poppi" Khan was stabbed to death inside the King Fried Chicken on the 400 block of East Broadway around 4 p.m. Tuesday.

Carr was charged with murder, aggravated assault and related weapons charges. He was taken to the Salem County Jail with no bail.

In his statement, Chief Pelura shared how Khan was viewed by his customers and neighbors.

"By all accounts, 'Poppi' Khan was a kind and generous man loved by all," Pelura said.