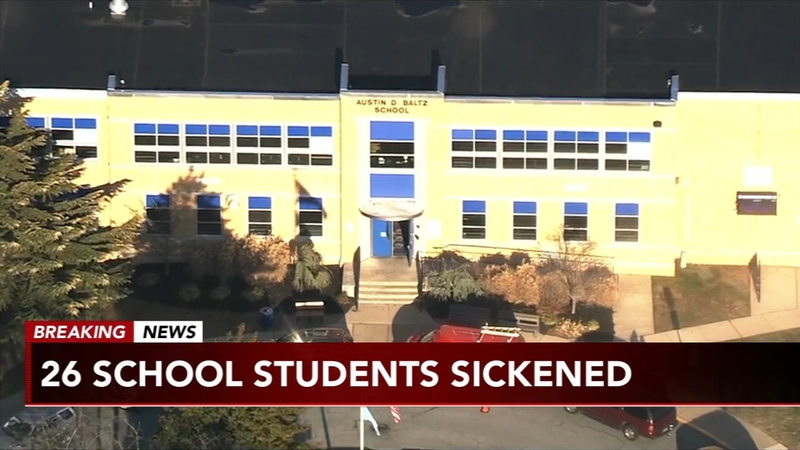 The DPH Office of Food Protection worked with distributors in Delaware to ensure that any facilities that may have received the recalled products were made aware of the recall and were instructed to not serve, and to discard, the impacted products.

The shelf life of the potentially contaminated fruit products has expired and any products of concern are no longer in circulation.

It is likely that anyone who would have become ill from consuming any of the contaminated products linked to this outbreak would have already become ill.

There is currently no ongoing risk to the children in these school districts due to the recalled fruit, and no risk to the general public as the recalled items were not sold in grocery stores.

On Dec. 11, 2019, the Centers for Disease Control and Prevention announced that it, along with the U.S. Food and Drug Administration, and public health and regulatory officials in several states, were investigating a multistate outbreak of Salmonella Javiana infections linked to cut fruit recalled by Tailor Cut Produce of North Brunswick, New Jersey.

DPH recently identified 26 individuals infected with the outbreak strain of Salmonella Javiana in Delaware. The cases involve school-aged children between the ages of 4 to 17 years old. The children are students at schools served by Red Clay Consolidated School District, Colonial School District, and the Community Education Building in downtown Wilmington. DPH was not able to confirm school information for seven of the individuals, except that they reside in New Castle County. Illnesses started on dates ranging from the third week of November to the first week of December.

According to the CDC, as of Dec. 11, 2019, 11 people infected with the outbreak strain of Salmonella Javiana were initially reported from two states, including Pennsylvania and Minnesota. No deaths have been reported as part of this outbreak.

Fruit mix with cantaloupe, honeydew, pineapple, and grapes from Tailor Cut Produce of North Brunswick, New Jersey, are a potential source of this outbreak. The company recalled the fruit mix, called Fruit Luau, as well as cut honeydew, cut cantaloupe, and cut pineapple products on Dec. 7, 2019.