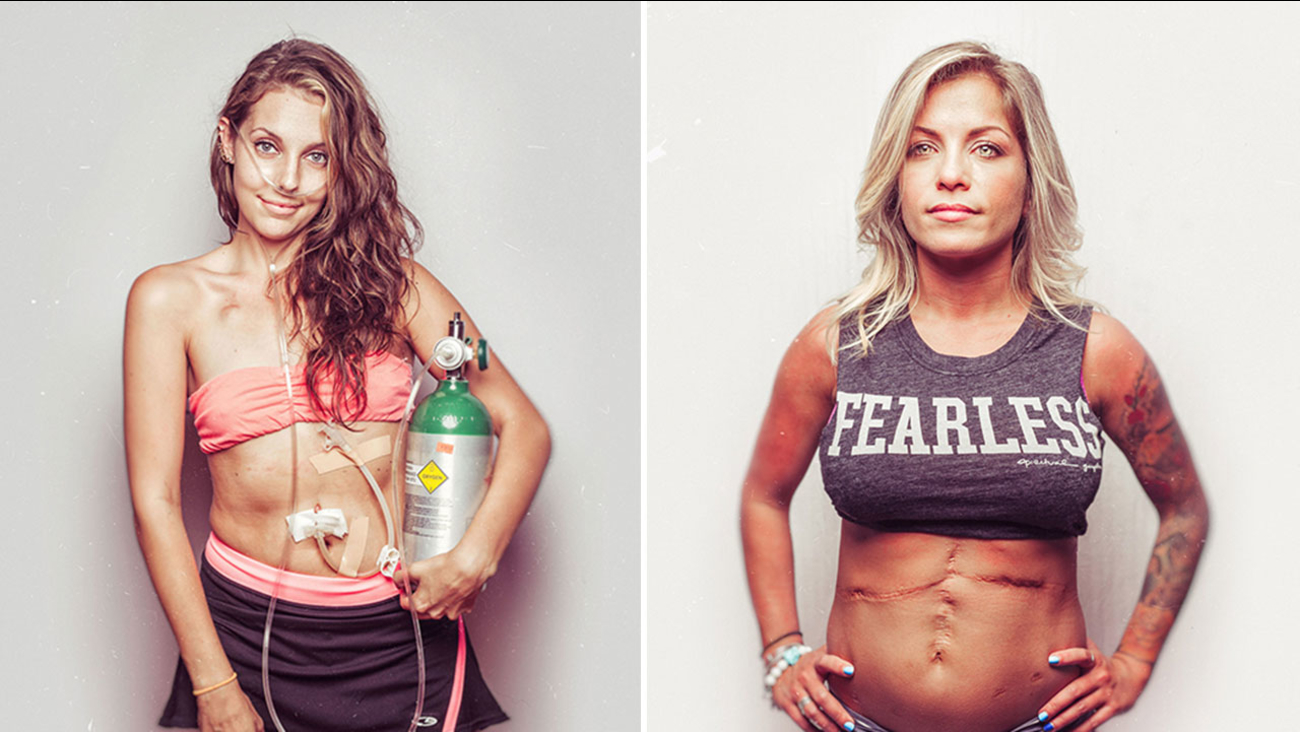 May is National Cystic Fibrosis Awareness Month, and a photographer hopes to both raise awareness and help women celebrate their bodies as they battle the often debilitating disease. 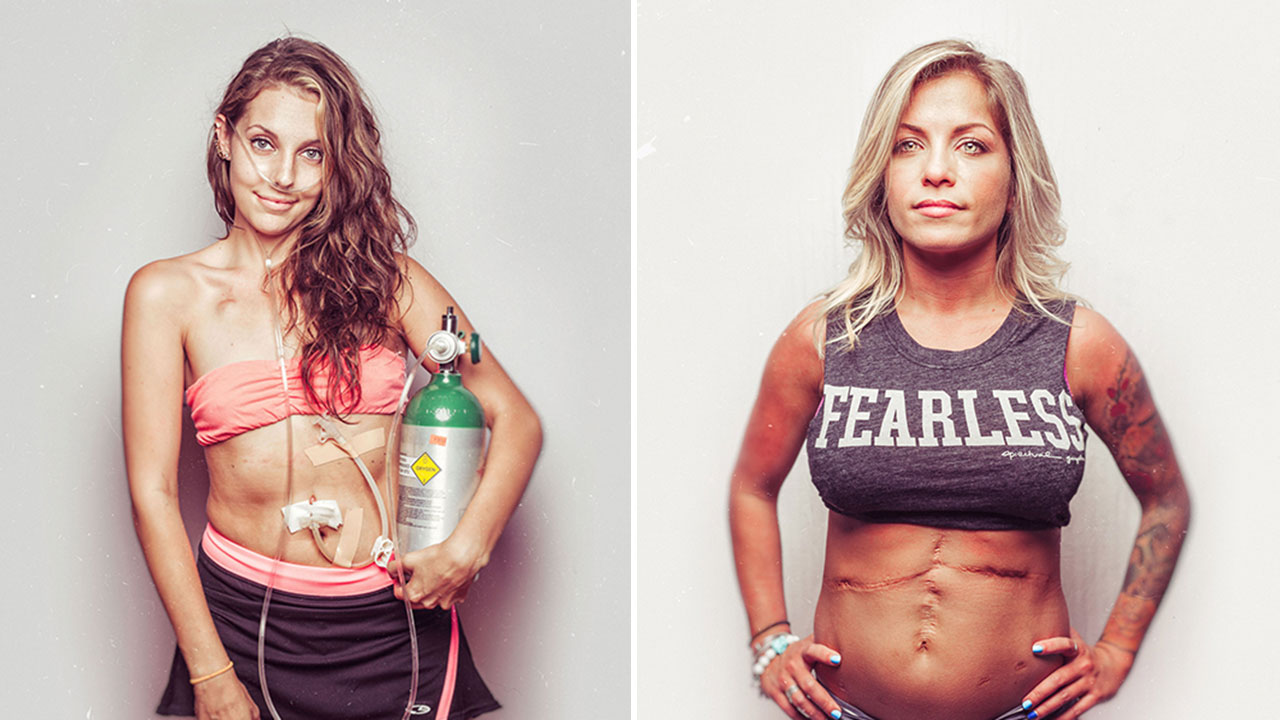 Sometimes when Pettigrew is preparing to take an image for his photo series, he has trouble keeping it together. He knows exactly what they're going through. Like the women in his photos, Pettigrew has the life-threatening disease.

"Sometimes shooting the portraits was hard, knowing that the person in front of me is in really bad health," Pettigrew told ABC. "These aren't just 'subjects,' they are all now very dear friends and fellow CFers."

In people with cystic fibrosis, mucus is abnormally thick and sticky. This causes a build-up, damaging the lungs and other organs. Cystic fibrosis is considered a fatal disease of childhood, the NIH explains, even though many patients now live well into adulthood.

"Living with CF is a daily struggle of treatments and regimens," Pettigrew explained. "A lot of people can't work because of their CF. Many are in very dire financial situations. It takes a mental toll as well as a physical toll."

The disease has long been a subject of Pettigrew's photography, but he said the idea for this project came from a comment about a book he published.

"This project is just a bunch of hot women with cystic fibrosis," someone told him.

That got Pettigrew thinking about the issues that women with cystic fibrosis face, like dating and body image.

"It means a lot to me to help give these women the platform to say what they feel, to vent their frustrations, and to take back ownership and not feel ashamed or embarrassed about their bodies," he said.

He said he has become good friends with many of the people he has photographed, two of whom have died since their photo shoot.

Many of his models got to meet each other at a gathering of cystic fibrosis patients in Daytona, Fla. Despite the awareness it has raised, Pettigrew said the most important thing that has come of his project is the support community they have provided each other with.

"To see the instant bond and lifelong friendships that were made brought me to tears," he said. "If that was the only thing this project ever accomplished that would be enough."