Samuel L. Jackson dines out in Center City ahead of shooting new movie 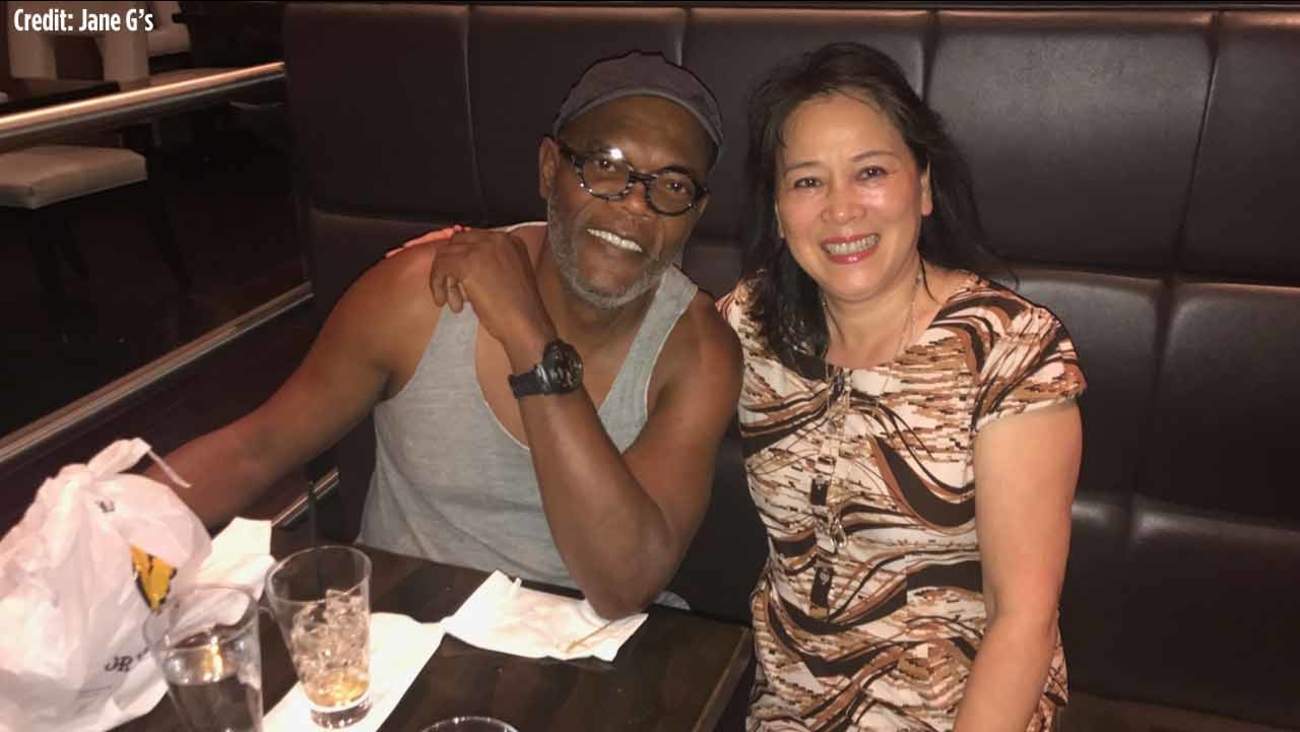 PHILADELPHIA (WPVI) -- Samuel L. Jackson was in town Monday night ahead of the start of production for his new movie, "Glass," directed by M. Night Shyamalan.

Jackson posed for a photo with restaurant owner Jane Guo before leaving with his leftovers.

"Glass" will start filming in October in Philadelphia and Allentown.

Two weeks out from shooting #Glass. All the actors descend on Philly in a few days for rehearsal week. Boot camp time.

M. Night Shyamalan tweeted that he feels "nervous and excited" about his upcoming project.

Feel nervous and excited. Want to make a small intricate film with a big idea at its center. #Glass

Jackson was not the only celebrity spotting in the city this week. Facebook founder Mark Zuckerberg was in Philadelphia over the weekend. Zuckerberg stopped by Pat's King of Steaks on Sunday night: