Jerry Sandusky takes appeal of molestation conviction to US court

WPVI
HARRISBURG, Pennsylvania (WPVI) -- Former Penn State assistant football coach Jerry Sandusky is asking a federal court to do what state courts so far haven't and either grant him a new trial or release him from prison.

The 75-year-old Sandusky filed a petition Tuesday that repeats many of the arguments he's made in state courts about why his 45-count child sexual abuse conviction should be overturned.

His claims of a tainted trial in 2012 include a prosecutor's reference to jurors that Sandusky didn't testify, that his former lawyers didn't have enough time to prepare, and that the legal team made several mistakes. 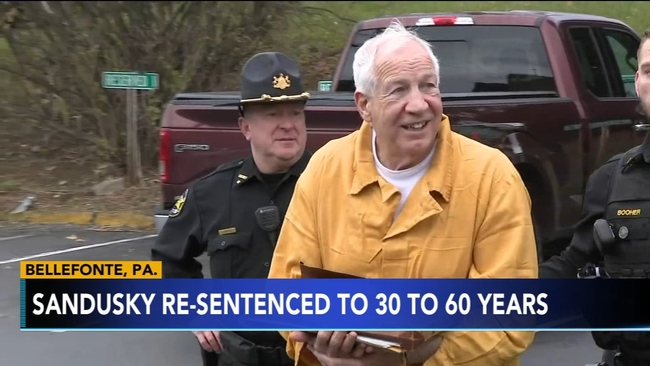 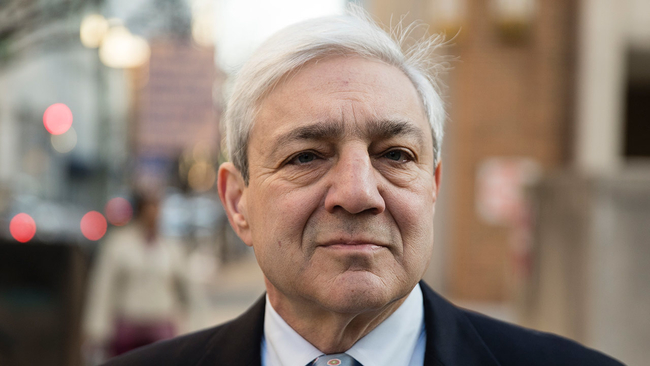 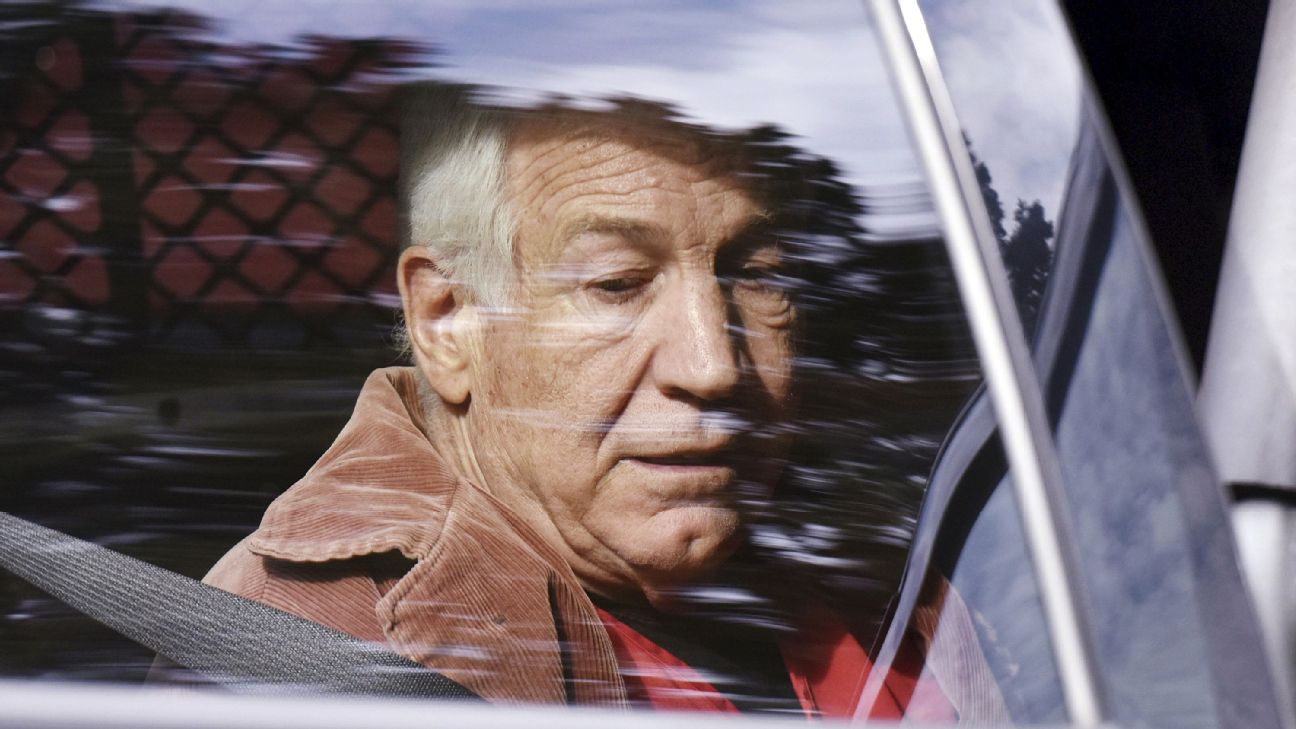