Conspiracy theorist Alex Jones has been ordered to pay more than $4M to the parents of a 6-year-old boy killed in the 2016 Sandy Hook massacre.

AUSTIN, Texas -- A Texas jury has ordered conspiracy theorist Alex Jones to pay more than $4 million in compensatory damages to the parents of a 6-year-old boy who was killed in the 2012 Sandy Hook Elementary School massacre over the conspiracy theorist's repeated public claims that the attack was a hoax.

The jury's decision Thursday marks the first time the Infowars host has been held financially liable for falsely claiming that the attack that killed 20 children and six educators in Newtown, Connecticut, was staged.

It might not be the last such judgment against him, as a judge in Connecticut has already ruled against him in a similar lawsuit. The Texas jury must still decide how much to award in punitive damages.

Economist: Alex Jones, his company worth up to $270 million 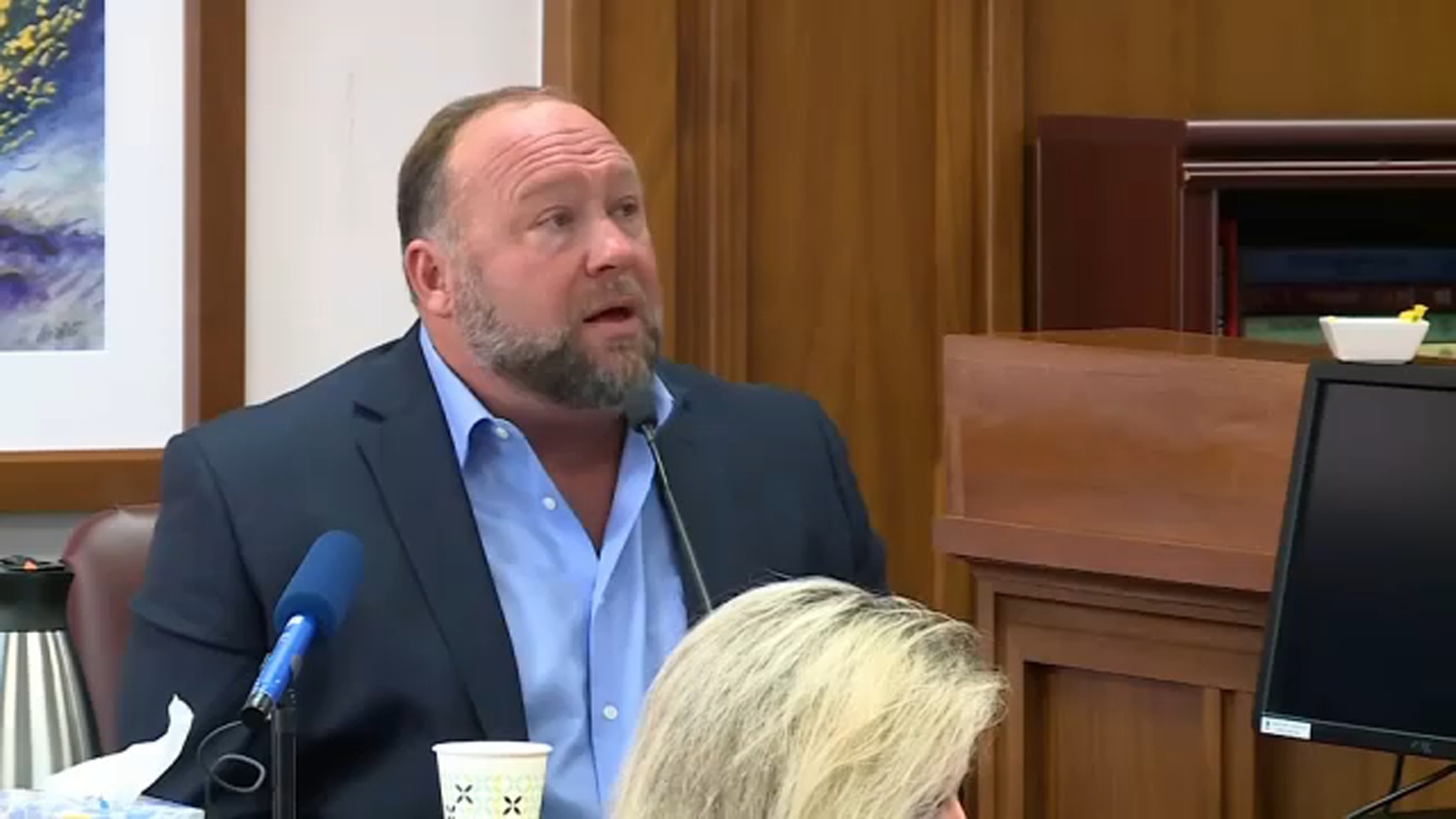 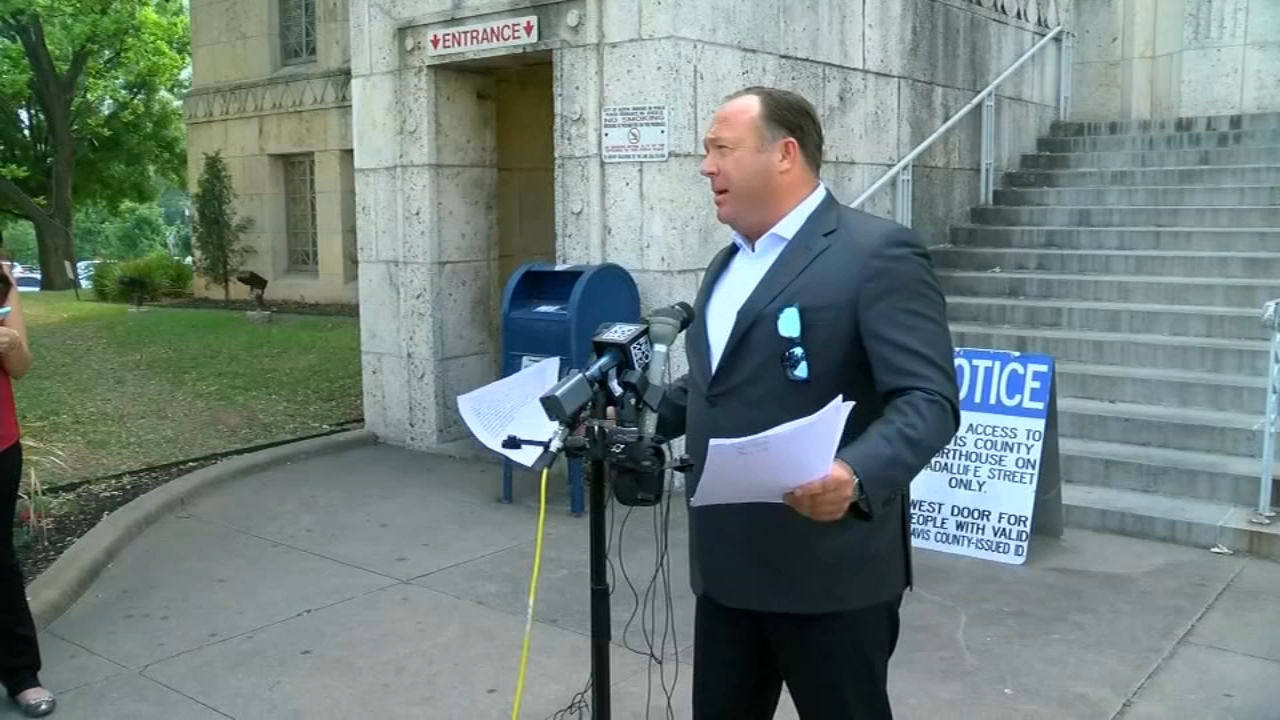