Here's what we know about the siege of the U.S. Capitol on Wednesday, Jan. 6.

WASHINGTON -- Education Secretary Betsy DeVos has become the second Cabinet secretary to resign a day after a pro-Trump insurrection at the U.S. Capitol.

In a resignation letter Thursday, DeVos blamed President Donald Trump for inflaming tensions in the violent assault on the seat of the nation's democracy. She says, "There is no mistaking the impact your rhetoric had on the situation, and it is the inflection point for me."

In a farewell letter to Congress earlier this week, DeVos urged lawmakers to reject policies supported by President-elect Joe Biden, and to protect Trump administration policies that Biden has promised to eliminate.

Meanwhile, Transportation Secretary Elaine Chao tweeted Thursday that she is resigning. She was the first Cabinet member to leave in wake of President Donald Trump's response to a mob of his supporters breaching the U.S. Capitol.

"It has been the honor of a lifetime to serve the U.S. Department of Transportation," she tweeted on Thursday.

In a statement to the agency she led, Chao wrote that she was "deeply troubled" by the events at the Capitol building.

"I am tremendously proud of the many accomplishments we were able to achieve together for our country and I will never forget the commitment you have for this Department and the United States of America," her statement continued.

A veteran of Republican administrations and the wife of the Senate Majority Leader Mitch McConnell, Chao came into her post with a focus on reviving the nation's crumbling infrastructure.

Former White House Chief of Staff Mick Mulvaney also resigned from his position as U.S. special envoy to Northern Ireland. He told CNBC in an interview that he called Secretary of State Mike Pompeo Wednesday night to tell him he would be resigning.

Asked if, in retrospect, he considered himself an enabler of Trump, he said "it's a fair question."

"I was honored to serve in the Trump administration and proud of the policies we enacted," Matthews said in a statement obtained by ABC News. "As someone who worked in the halls of Congress I was deeply disturbed by what I saw today. I'll be stepping down from my role, effective immediately. Our nation needs a peaceful transfer of power."

White House Deputy National Security Adviser Matthew Pottinger also resigned on Wednesday, according to a White House official and a person familiar with his resignation.

White House social secretary Rickie Niceta submitted her resignation in reaction to the protest, said a source with direct knowledge.

Stephanie Grisham, Melania Trump's chief of staff, and the former White House press secretary, also resigned amid the protests. She took the job in April.

"It has been an honor to serve the country in the White House. I am very proud to have been a part of Mrs. Trump's mission to help children everywhere, and proud of the many accomplishments of this Administration," Grisham said in a statement.

After less than a year, Grisham stepped down as White House press secretary and communications.

She previously served in the East Wing as communications director and deputy chief of staff.

Kayleigh McEnany transitioned to the West Wing to fill the role of press secretary.

As Trump's third press secretary, Grisham replaced Sarah Sanders. As communications director, she succeeded former Fox News executive Bill Shine, assuming the role after it had been left vacant for a number of months. Her appointment was announced in a tweet by Melania Trump last June.

Grisham has been a long-serving member and loyal of the Trump administration, beginning as a campaign aide in 2015 and later serving as a deputy press secretary under Sean Spicer. Grisham developed a reputation for prioritizing the first family's privacy while working for the first lady.

Through her tenure as press secretary, Grisham never gave a traditional briefing, saying they had become "a lot of theater." She has publicly criticized the press a number of times, asserting that the media does not regularly cover the president's successes.

Grisham fervently defended the president throughout his impeachment, appearing on a number of news programs, including ABC's "Good Morning America" last December. In that interview with ABC News Chief Anchor George Stephanopoulos, Grisham adamantly insisted the president "did nothing wrong" in regard to withholding aid from Ukraine. She also attempted to justify derogatory comments Trump made about the deceased husband of a Michigan congresswoman who supported his impeachment, saying the president was a "counter-puncher."

Grisham came under fire in November 2019 for claiming without evidence that Obama administration aides left behind taunting notes for incoming Trump officials as they vacated their White House offices in 2017. A number of Obama staffers flatly denied leaving any negative messages, and some even shared letters of encouragement that they said they left behind for their successors.

ABC News, AP and CNN contributed to this report. 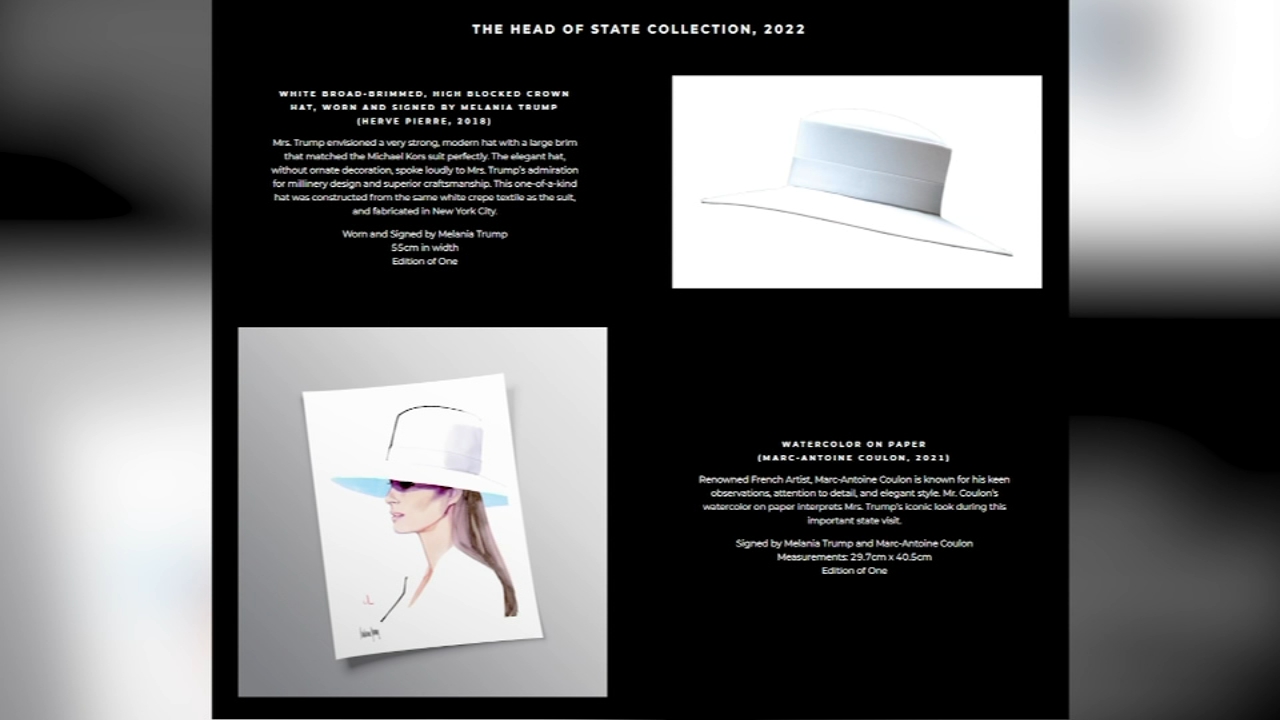 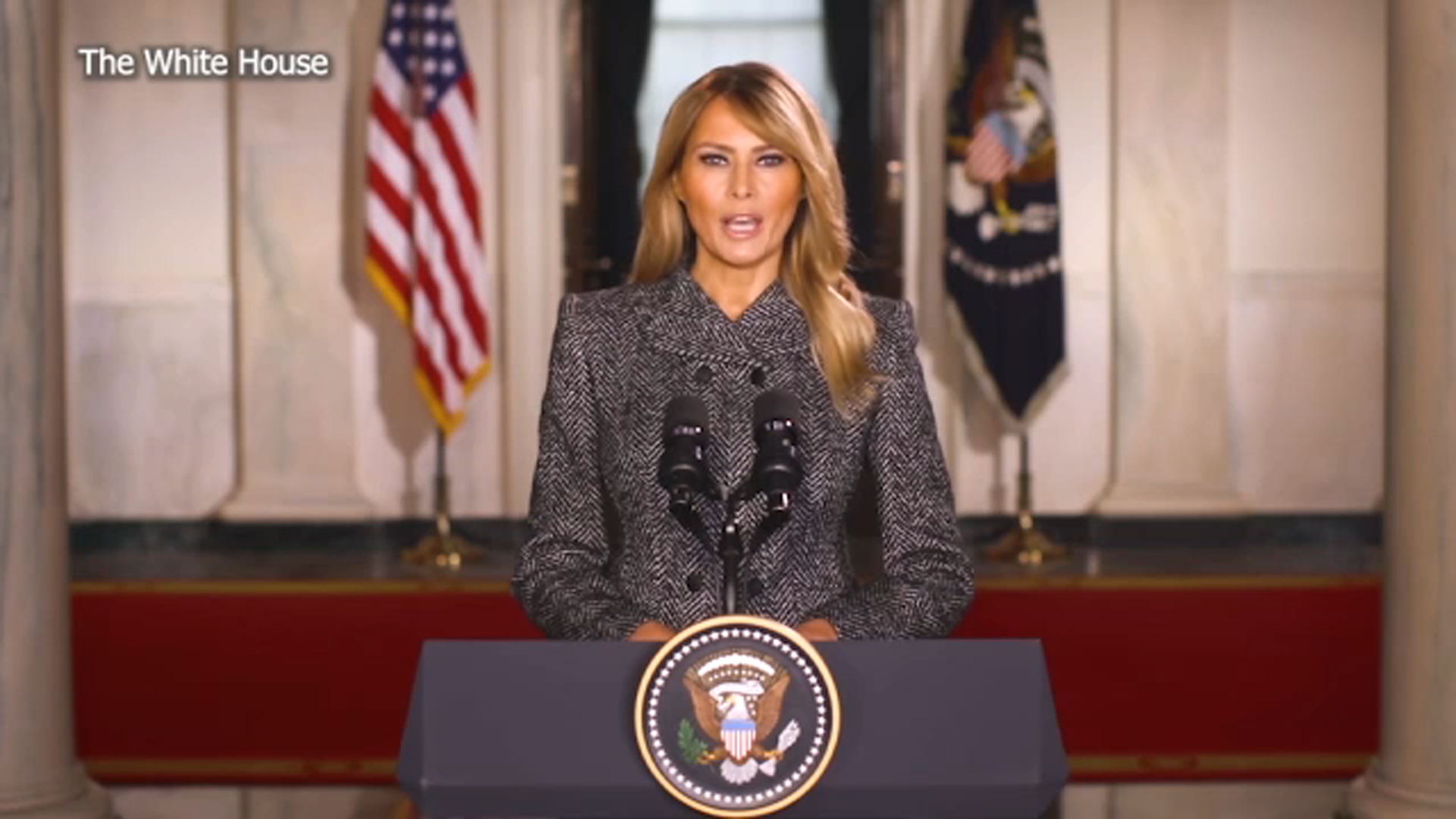 Melania Trump asks Americans to 'choose love' in her farewell 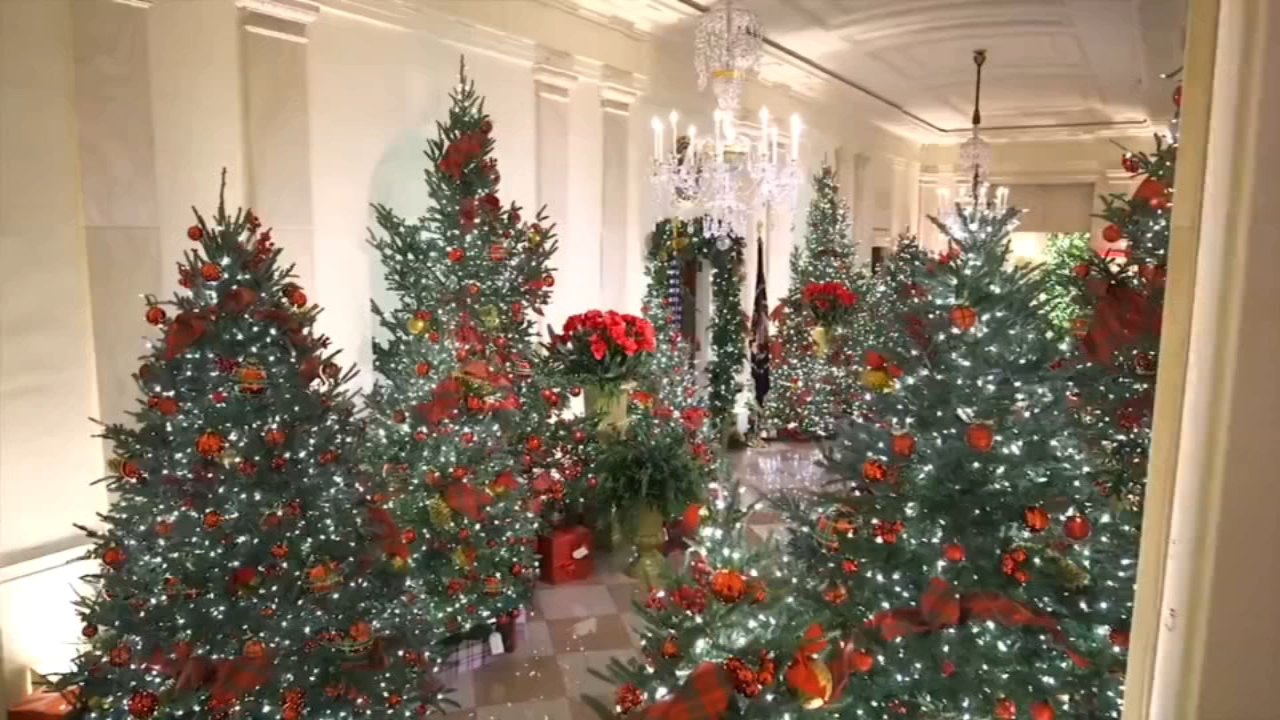 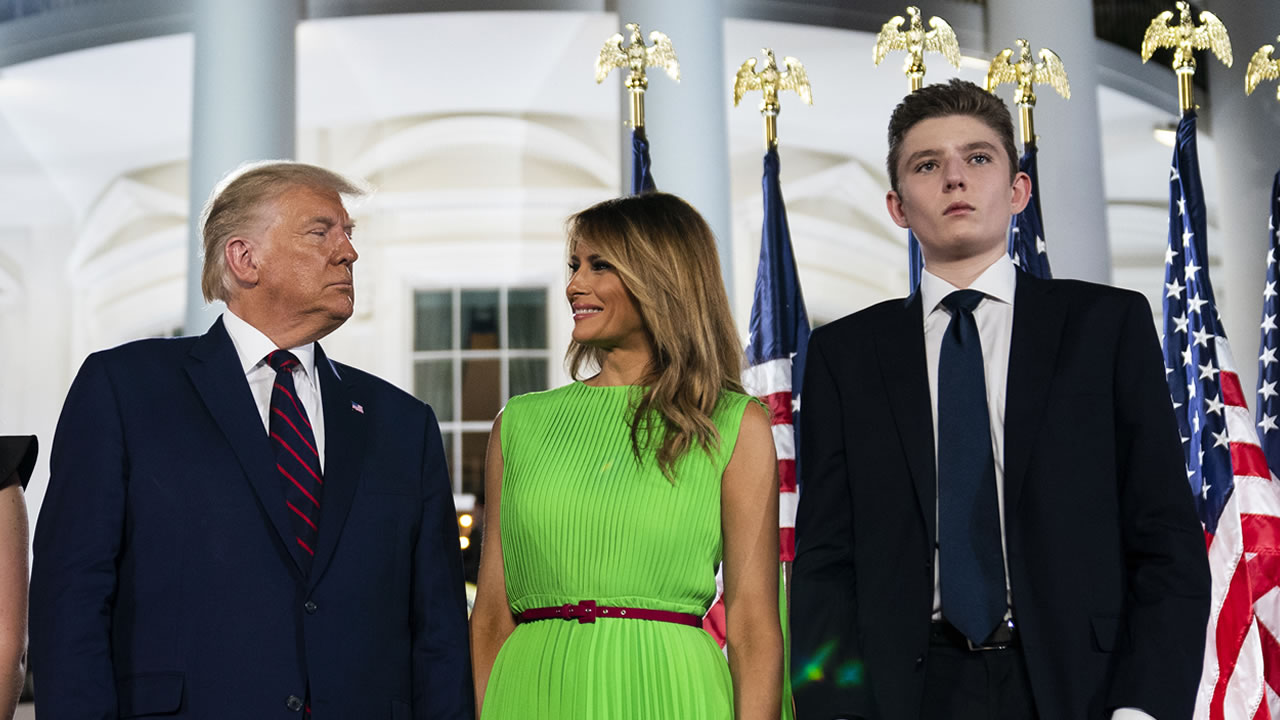