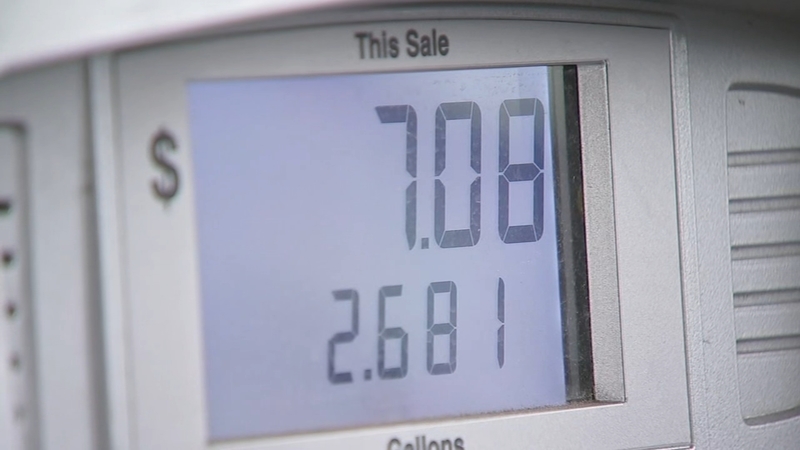 PHILADELPHIA (WPVI) -- The weekend attack on a Saudi Arabian oil refinery will likely result in a spike in gas prices by the middle of the week, according to industry analysts.

According to published reports, work to restore production at the Saudi Arabian plant is already underway, but bringing the entire plant back online could take weeks.

The attack knocked out more than five percent of global oil production.

The president also says the final amount of the release, if any, would be "sufficient to keep the markets well-supplied."

Regardless, commuters should keep an eye out for prices and shop around.

The good news is that the U.S. has a bit of a cushion because both America and Canada produce plenty of oil, leaving the North America less reliant on the Middle East.

Still, there is going to be an effect on the market any time you take that much oil out of the system.