Consumer Reports: Save money on your cable bill 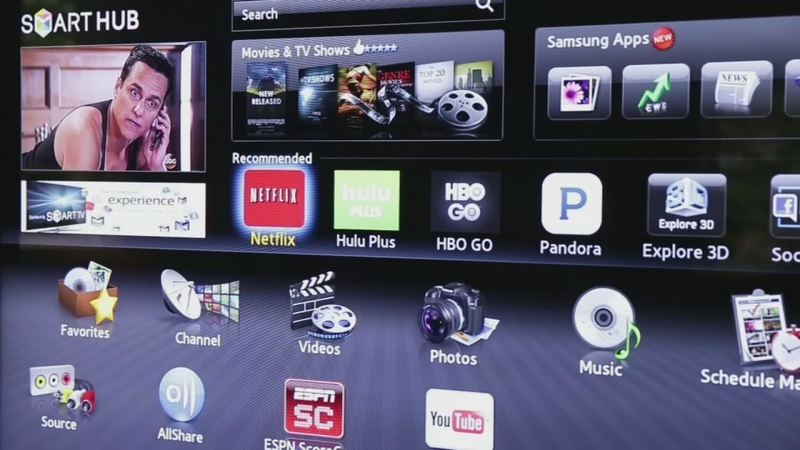 Consumer Reports: Save money on your cable bill

PHILADELPHIA (WPVI) -- Tired of your big cable TV bill? There are lots of options of ways to watch TV that could save you big money.

Close to 800,000 Americans dropped their traditional pay TV package in the first three months of 2017 and if you're considering doing the same thing, here's what you should know according to Consumer Reports.

There are some TV fans who want it all: pay TV, internet, phone, Amazon Prime and Netflix. For all that, you'll pay at least $200 dollars a month. But Consumer Reports says you don't have to spend a lot to get a lot, as long as you have a good internet connection and a smart TV or streaming device.

"If you're thinking about cutting the cord, you really need to get together with your family, write up a list of channels that are must-haves, and then look at the different packages and see which of those companies are providing the channels that your family really needs," said Jim Willcox, Consumer Reports Electronics Editor.

Now there are also cable replacement services designed to replicate what a cable TV package provides, but at a lower cost.

"The most recent ones are YouTube TV and Hulu with Live TV. They're very similar, typically going to spend anywhere from say $35 to $40 dollars a month and you'll get anywhere from 40 to 50 channels," said Willcox.

A package with internet, phone, Hulu with Live TV, Netflix Standard and Amazon Prime would cost you about $128 dollars a month.

Someone who doesn't need that many options could survive with an antenna for local stations, Netflix Basic and HBO Now. That would cost about $86 dollars a month including internet.

And if you're really interested in watching online-only content, you can just add some pay-per-view options from iTunes and Amazon Video for about $78 dollars a month.

Consumer Reports says some people are finding when they add up all the services they'd need to get the shows they want, they're not saving as much money as they thought and may be better sticking with a typical cable bundle.