These Latin American ghost stories and legends will give you chills down your spine!

Don't watch this alone! From the Chupacabra to La Llorona, these stories have scared people for decades.😱

These ghost stories and legends are the stuff of nightmares.

El Chupacabra has terrorized rural communities throughout the Americas for decades.

The beast, described as resembling a small bear or dog-like animal with a row of spines extending from the neck to the base of its tail, has been spotted in Puerto Rico, Mexico, and throughout the United States.

While biologists say the Chupacabra is an urban legend, there are numerous accounts of the monster drawing blood from livestock.

La Llorona is the ghost of a woman who drowned her own children in a river, only to be condemned in the afterlife to search for their bodies. As the story goes, great misfortune comes to those who come near her or hear her frightening wails.

Parents also warn their kids about the "Lone Ranger" from an early age. According to legend, he lost his wife and children and his head was chopped off by the guillotine. He rides through towns wearing all black, looking for badly behaved children to snatch. 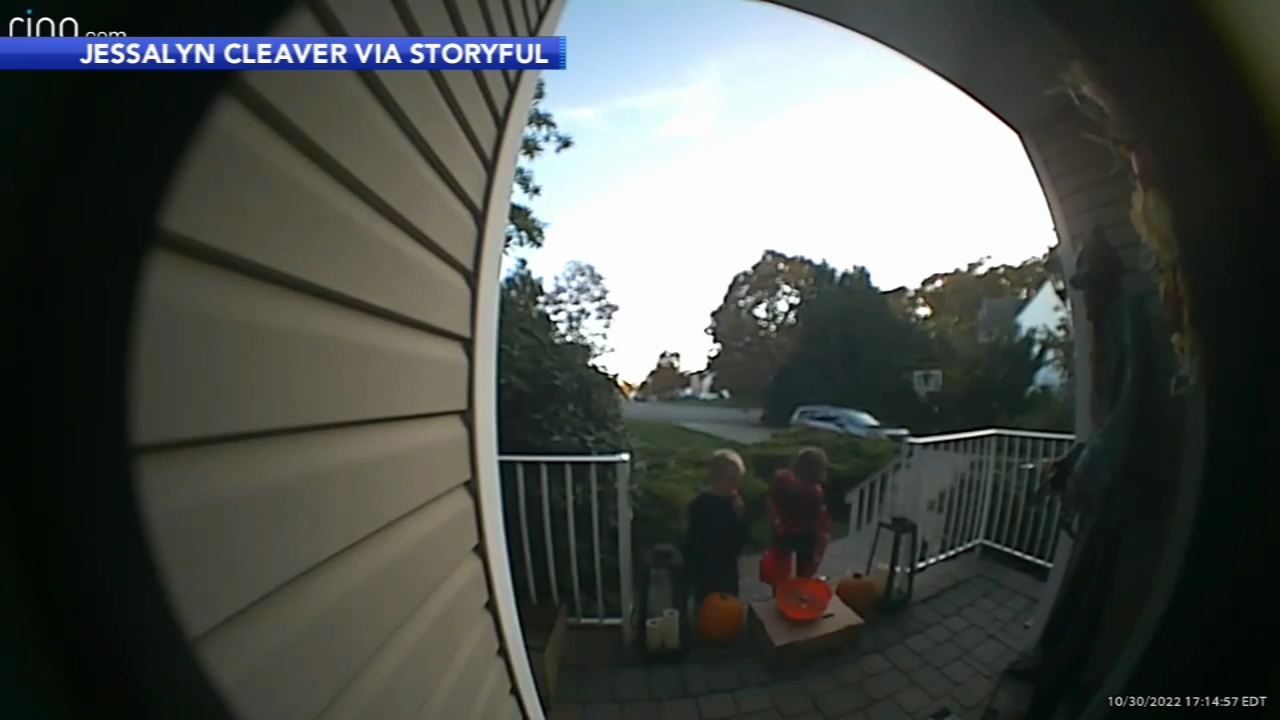 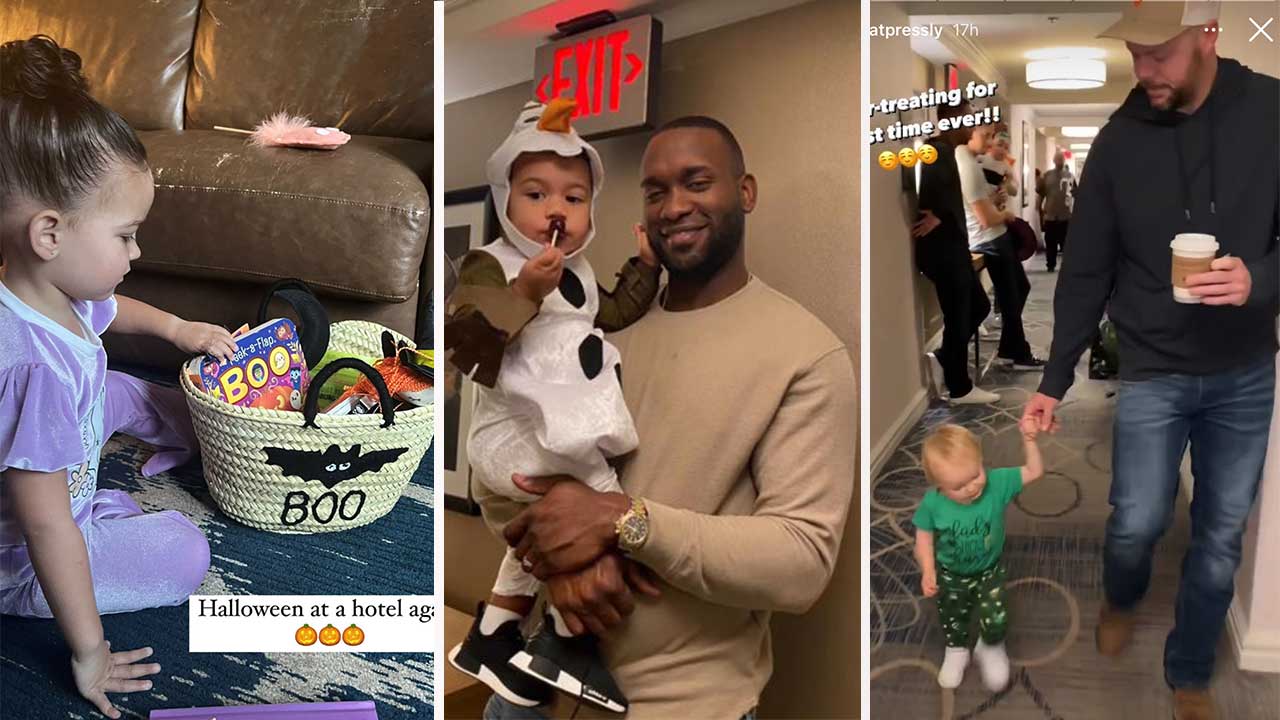 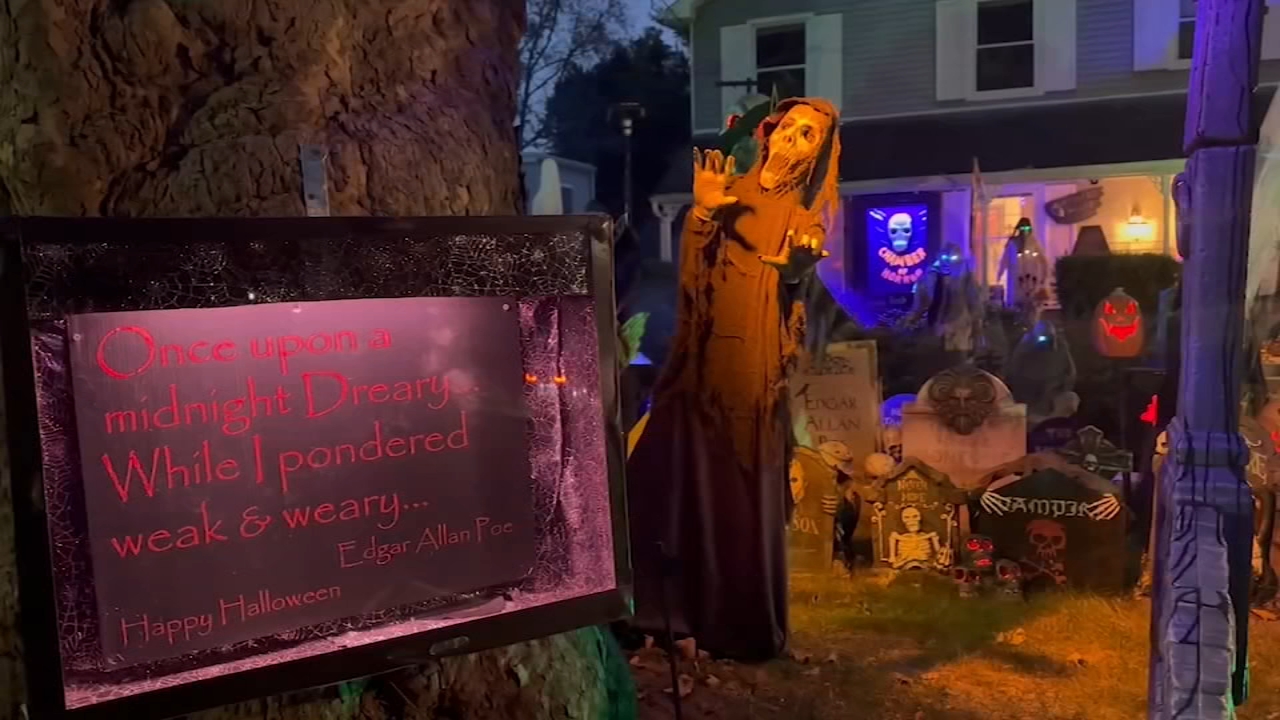 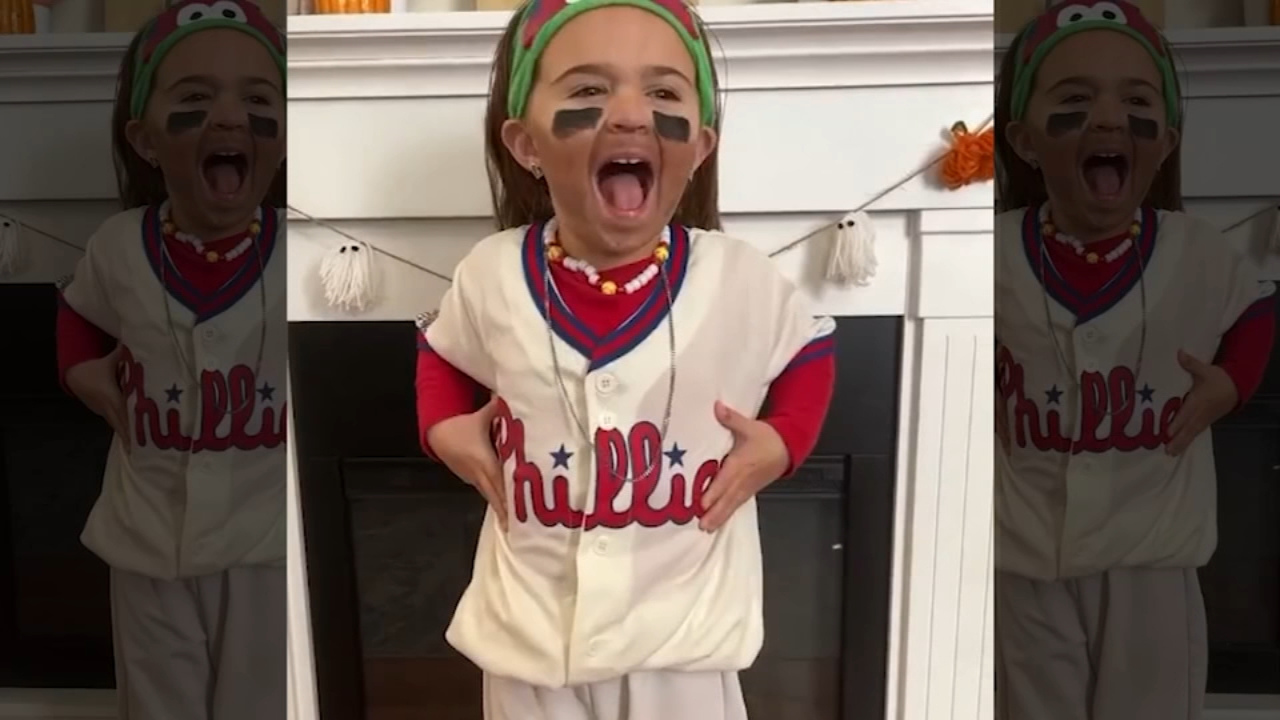