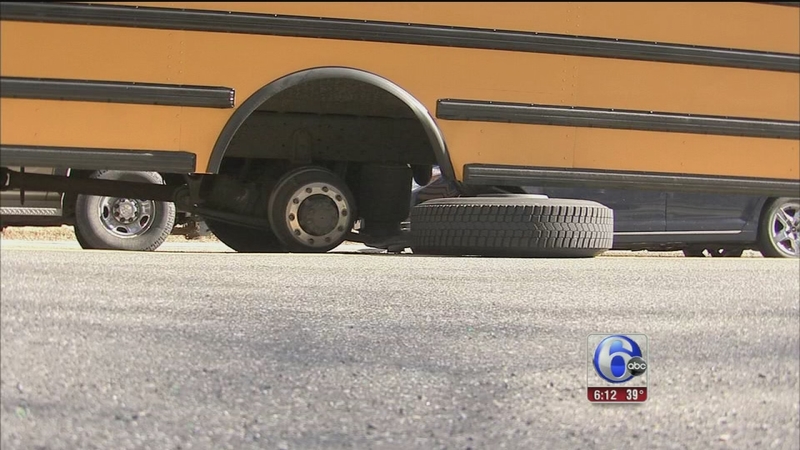 NORTHEAST PHILADELPHIA (WPVI) -- A school bus full of children somehow lost two of its rear tires on the way to school.

It happened around 7:30 a.m. on the 8800 block of Brocklehurst in Northeast Philadelphia.

Concerned parent Laura Ross says her 8th grade daughter was on the bus when the tires came off Thursday morning.

Ross says, "She's our calm child so she was pretty good. But it did sound like when she initially called me that all the kids were very loud in background. I thought they were even maybe screaming, but she says everyone was okay."

The bus was on its way to Maritime Academy Charter School when students say two tires fell off. Ross says her daughter texted her pictures of the scene. 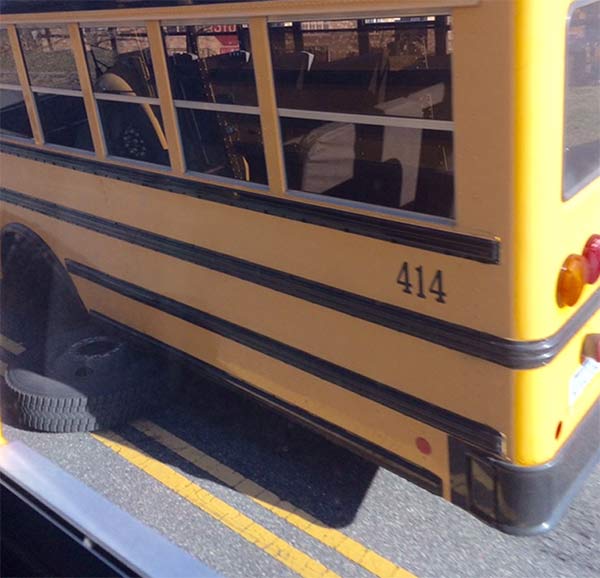 "She sent me a picture of a tire on the ground, and I said, 'What is that?' and she says, 'That's our schools bus tires. They both fell off,'" Ross said.

Eventually, another bus was called in and the students were transported safely to school.

Parents say they want some answers from the school district about how this could happen.

Laura Ross says, "There should be safety inspections. The buses should have been checked before any children boarded, and I thought they would have been. Their tagline is 'your children's safety is our business.'"

Philadelphia School District spokesman Fernando Gallard says, "Whenever you have kids on a bus and something happens to a bus your heart races a little bit."

The school district says a bus losing its tires has never occurred before, and says Philly Trans has a good record. The district is investigating and asking some tough questions to the third party contractor.

"We want to see the records and the history on this bus, and see A) How old it is, how many miles it has, has it been serviced, and get a report of what happened."

Everyone is thankful no students were hurt.