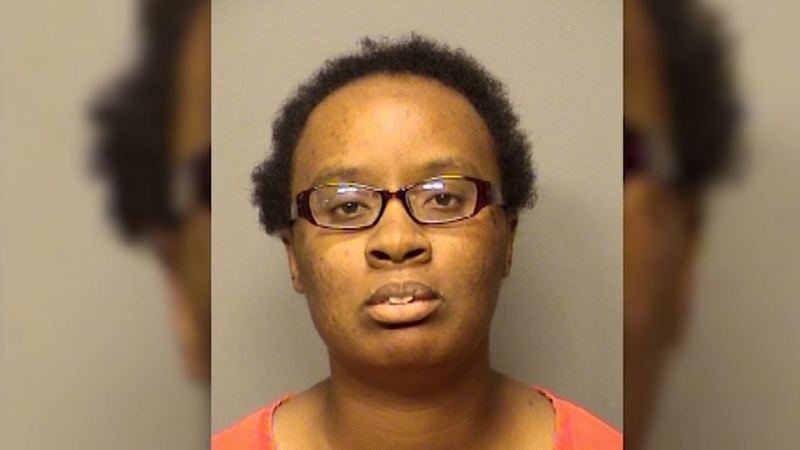 A northwest Indiana school bus driver is charged after she allegedly let her students drive the bus.

Police say allowed an 11, 13 and 17-year-old take turns driving the school bus short distances in a rural area. Other students on the bus recorded the incident.

McAttee was immediately fired by the bus company.

When she stopped by to pick up her final check, authorities arrested her. She is charged with felony neglect.