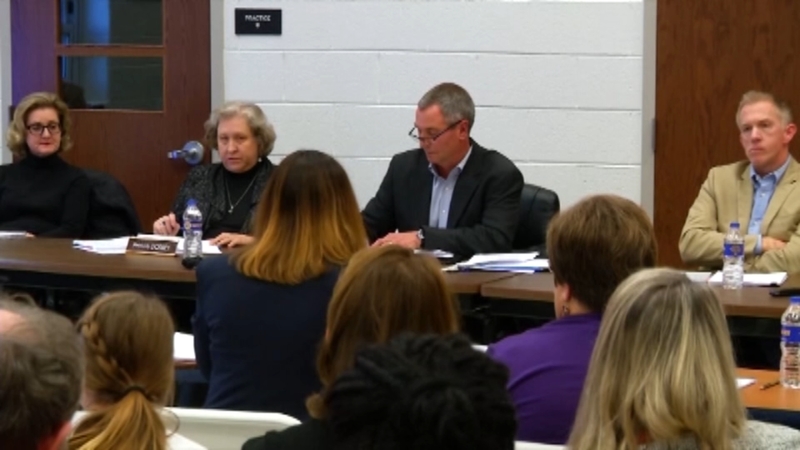 WEST POINT, Virginia -- A school district in Virginia fired a teacher for not using a transgender student's preferred male pronoun and now the teacher is suing the school district.

The lawyer for French teacher Peter Vlaming says he wasn't fired for something he did, but something he wouldn't do because of his faith.

Legal analysts say the case pits two constitutional principles against one another.

"The lawsuit itself though is interesting because it's got some serious constitutional principles basically butting heads. On the one hand you've got a student's right... with regard to sexual discrimination and things of that nature and that is flying right in the face of another individual's rights of freedom of religion, freedom of speech," legal analyst Russ Stone said.

Vlaming is seeking $500,000 in lost wages and benefits and another $500,000 for loss of reputation, pain, suffering and emotional distress.

Valming's attorney says he's had a hard time providing for his family and has not been able to get another job in education.

The school board denies liability to Vlaming and defends its decision.