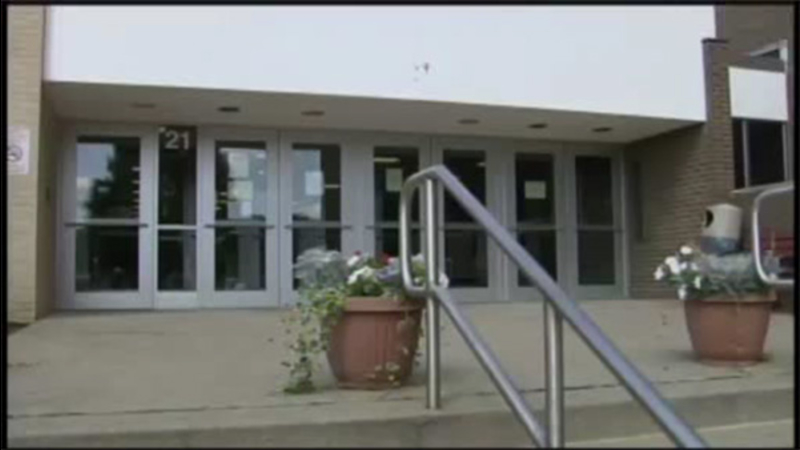 EASTON, Pa. (WPVI) -- A teenager accused of producing a racist video of a black classmate eating chicken and posting it online could face criminal charges, a prosecutor said Wednesday.

The teenager recorded a 16-year-old black boy eating chicken wings and in narrating the video called the older boy the N-word and made references to "being broke and on welfare," said Morganelli, who called the video "reprehensible" and "repulsive."

Morganelli opened the probe on Wednesday after an attorney for the black student showed him the video.

The students' names haven't been released.