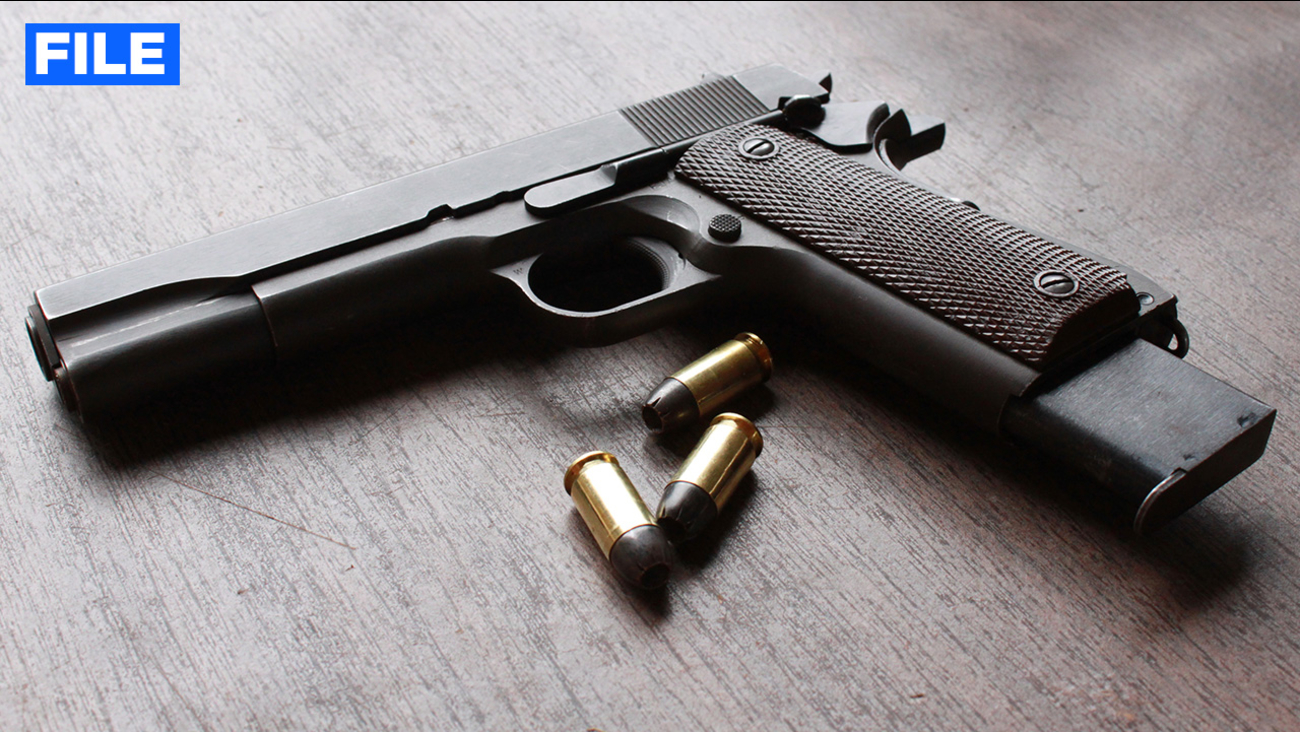 WESTFIELD, N.J. -- Police in New Jersey arrested a man holding a gun outside of an elementary school Thursday after receiving a tip that he was on his way.

Officials said 46-year-old Thomas J. Wilkie, of Bear, Delaware, was found outside of Tamaques Elementary School in Westfield with a handgun and ammunition around 3:55 p.m. after classes had let out for the day.

Police said he was sitting in his car, which was parked in the school's parking lot, holding a .45-caliber handgun loaded with hollow-point bullets. Two more loaded clips of ammunition were found on Wilkie, while 130 additional rounds were discovered in his truck.

Detectives responded after New Castle County Police Department in Delaware said a tipster told them a man was en route to the school and may be armed, according to the preliminary investigation.

The school was placed on lockdown as a precautionary measure.

Wilkie was taken into police custody and is scheduled to appear in court on Wednesday.