Teacher suspected of narcotics possession at school, escorted from school by police 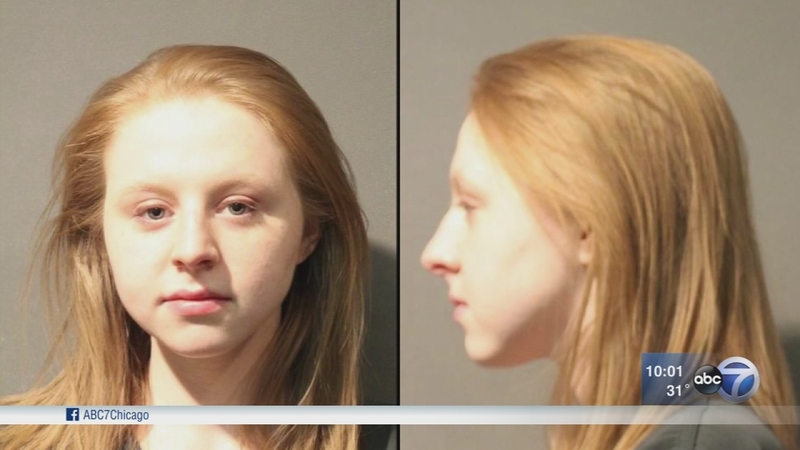 Cox is being held on charges of possessing a controlled substance and drug paraphernalia, according to St. John police.

A video shared on social media appears to show Cox alone in a classroom hunched over a book in her lap while students wait outside.

"Lake Central is a safe school," said Lake Central High School student Michael Sanchez. "We have a lot of pride. We love our school a lot. And for something like this to happen, it's just, it's very unusual."

Another video from social media appears to show Cox being escorted from the building by officers. School administrators confirmed that police had taken action against a teacher but declined to provide further detail.

According to a statement from the school, the situation was handled with "swift and forceful action" and parents were contacted via robocall.