Dredging of Schuylkill River in Philadelphia to begin this summer 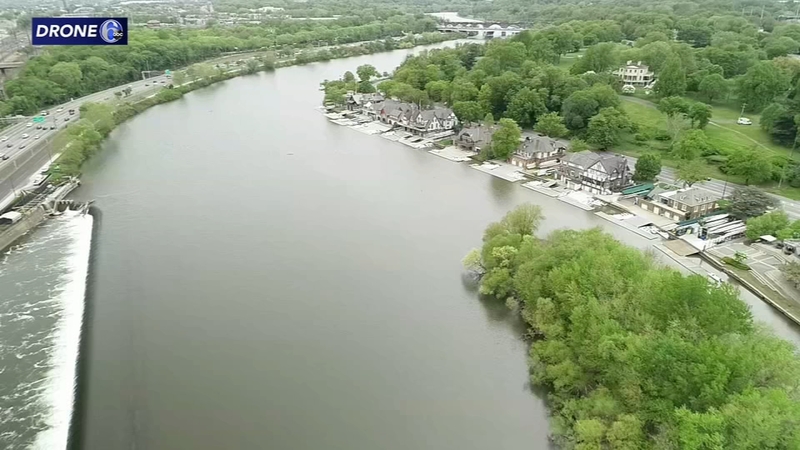 Dredging of Schuylkill River to begin this summer

PHILADELPHIA (WPVI) -- There is long-awaited good news for those who row on the Schuylkill River in Philadelphia.

A fundraising campaign has raised $4.5 million to dredge shallow areas of the popular recreational river.

Philadelphia Mayor Jim Kenney made the announcement at a gathering along Boathouse Row on Wednesday morning. He was joined by officials from multiple organizations including rowing clubs, universities and others who contributed money to the cause.

"I would say it was overdue, but better late than never," said university president Amy Gutmann.

For more than a year there has been a fear in the local rowing community that deteriorating conditions beneath the river's surface could force big name regattas to leave Philadelphia and go to safer waters.

The issue is silt, the fine particles that - if left unchecked - can build up and create shallow areas in portions of the river used by rowers.

The concern is shallow water can create a safety problem.

Coaches and rowers say shallow water - and an aquatic plant that grows in the summer called duckweed - can snag an oar and actually dump rowers in the water.

The dredging is expected to remove some 60,000 cubic yards of silt from the river. It is to start this summer and take about 90 days.