4 charged with skipping $21K in tolls in Bucks County 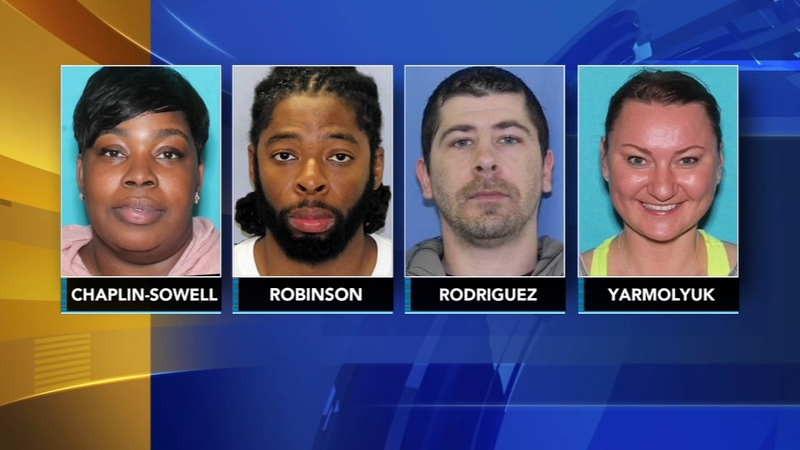 4 charged with skipping tolls worth $21K

The arrests mark the third round of charges filed in Bucks County as part of an ongoing effort to target the biggest offenders.

According to the affidavit all four also drove on the Pennsylvania Turnpike with a suspended driver's license at some point in time.