Believe it or not, you can play these words in an official Scrabble game.

On Monday, Merriam-Webster released a new edition of The Official Scrabble Players Dictionary for the first time in four years, and these are among the 300 new words that were added.

Here's a look at some words that could potentially spice up your next game:

OK: Among the two-letter words added to the dictionary is this common word that many more casual players might be surprised to learn wasn't already an official word but that competitive players have requested.

"OK is something Scrabble players have been waiting for, for a long time," lexicographer Peter Sokolowski, editor at large at Merriam-Webster, told the Associated Press. "Basically two- and three-letter words are the lifeblood of the game."

Qapik: A qapik is a unit of currency in Azerbaijan. It's also now an official Scrabble word, one of 20 that starts with a 'q' but doesn't require a 'u' to follow it.

Bizjets: A bizjet is a small plane used for business. Playing the plural form of this new word on opening play would be like hitting the jackpot, as it's worth 120 points (including the 50-point bonus for using all your tiles).

Arancini: This is an Italian food consisting of balls of cooked rice. It's also a new word in Scrabble that's a great way to get rid of extra vowels.

Yowza: This new official word is great for those who love to shout their words as they're playing them.

Some more new words of note include zen, schneid (a sports term for a losing streak) and plenty of options to make you hungry, including bibimbap, cotija and sriracha. You can also now play aquafaba, beatdown, zomboid, twerk, sheeple, wayback, bokeh, botnet, emoji, facepalm, frowny, hivemind, puggle and nubber. 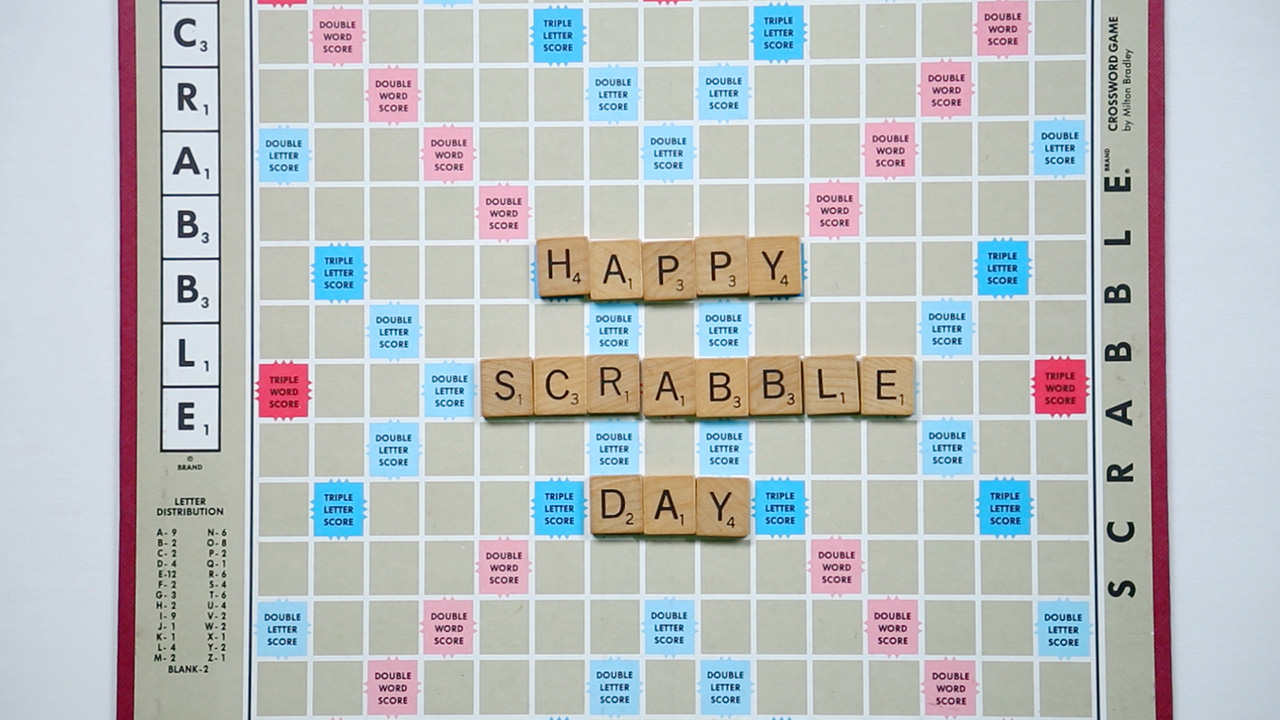