Kelsey Berreth was last seen in a Woodland Park Safeway grocery store on November 22, but her family hadn't heard from her after that. Berreth's mother called police for a welfare check on November 25, but she wasn't there.

Berreth was officially reported missing shortly after that.

Little is known about her disappearance.

In a Facebook post, her brother Clint Berreth, says the only thing that was gone was her purse.

He says he doesn't think she was leaving town because her suitcases, cars and makeup were still at the residence, all untouched.

Woodland Park police told East Idaho News that Berreth's phone was last pinged by a cell tower near Gooding, Idaho, which is a rural town about 100 miles southeast of Boise.

Student loan relief to be extended through September 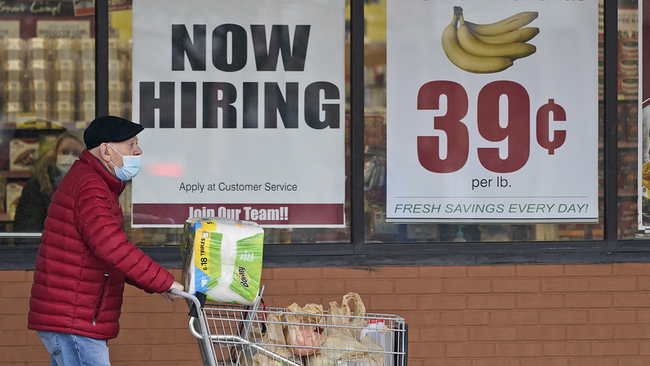 Unemployment claims decline to a still-high 900,000 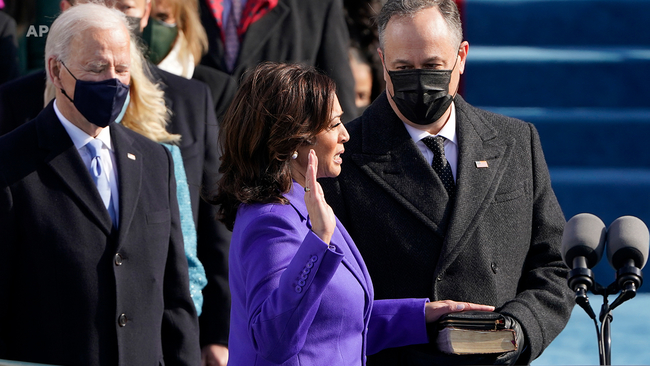