WPVI
By 6abc Digital Staff
CHESTER, Pennsylvania (WPVI) -- Investigators in Delaware County are looking for the suspect involved in a deadly shooting in Chester.

The shooting occurred around 7:58 p.m. on Oct. 28 outside a Days Inn along the 1300 block of Providence Avenue.

Paramedics began to treat him on the scene and then he was taken to Crozer Chester Medical Center. A short time later, he was pronounced dead.

While on location, officers also received information of a second victim in the area of 1410 Providence Avenue.

Officers discovered a black Chevy Equinox at that location. Police found another victim inside the vehicle whose condition was not released.

Police have identified Thurmond-Willis as a suspect in the shooting. 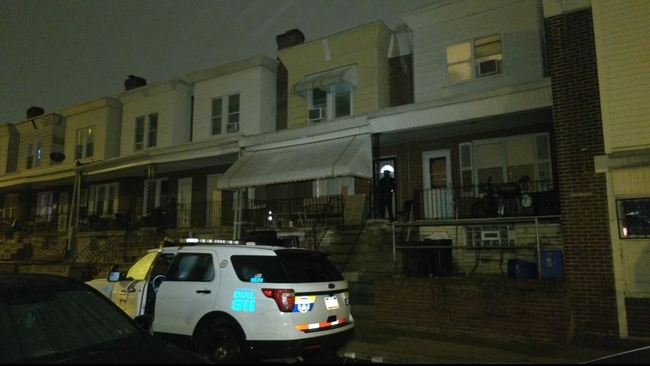