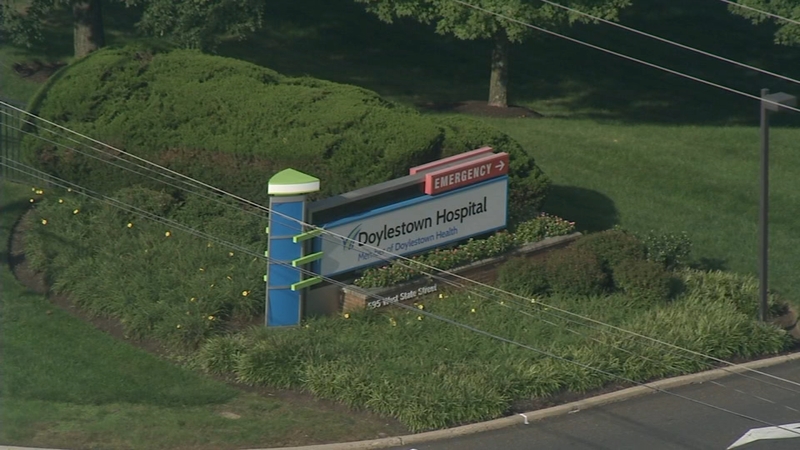 It began around 8:20 a.m. That's when police received a call from a third party about an armed and suicidal person.

According to police, the caller said the suicidal man was in a wooded area adjacent to the hospital.

Officers from several agencies set up a perimeter and the lockdown was put in place while the area was searched.

The man's cell phone was later tracked and found to be in the 3500 block of Scotts Lane in Philadelphia, police say.

All lockdowns have since been lifted.